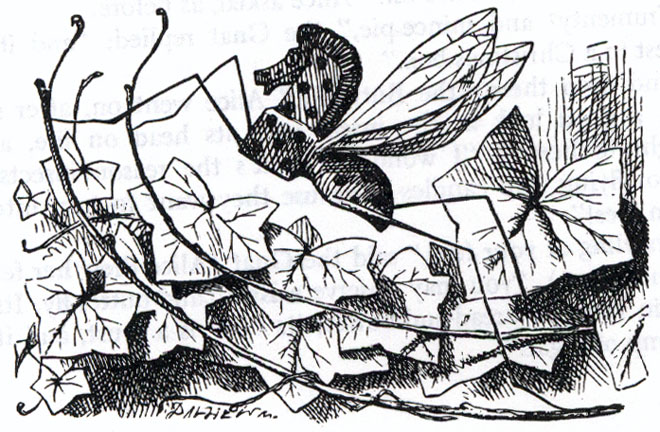 If the imagination more generally is the faculty of mind that selects, shapes, and forms, then whimsy is the faculty that discovers, fetches and carries.  It is the finder rather than the maker.

It is like a playful golden retriever. This faculty of finding unexpected connections necessarily precedes and continuously supplies the more grand and glorious primary imagination. 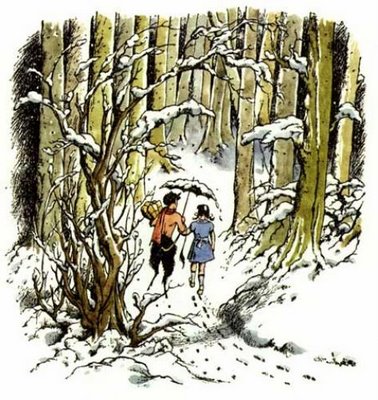