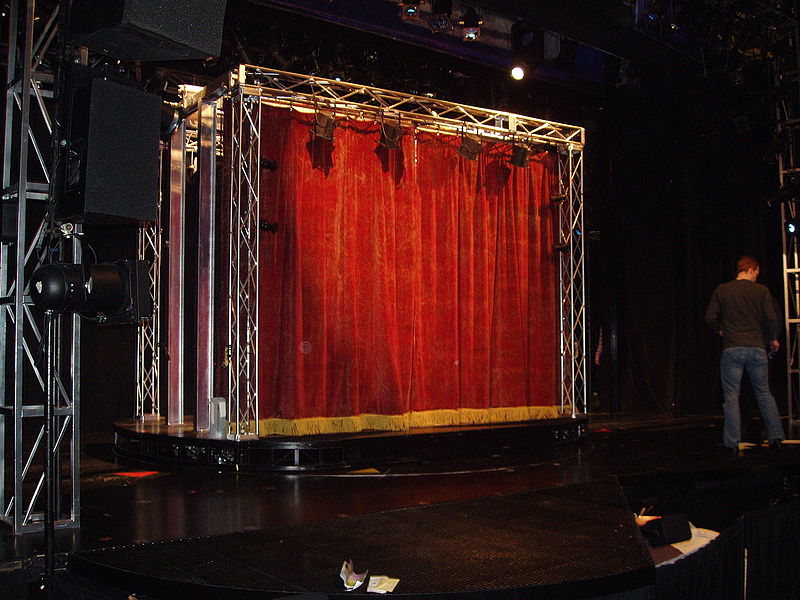 Among Christian theologians and ethicists who utilise theatrical metaphors and models, it is common to assign to Scripture the role of script. If life is a drama being played out on the world stage, the argument goes, then Scripture is the script that gives us our parts and lines. At first glance, this seems like a creative and helpful metaphor. But let’s look a little closer.

It is certainly true that Scripture is a pivotal resource for understanding the theodrama and playing our parts in it. But whereas Scripture provide crucial guidance, it does not give me specific lines for how I should act and what I should say today or any other day. In fact, life resembles a process of improvisation much more than it does performing a play as outlined by a script. Christians know some general patterns of what constitutes a faithful performance, but most of the details are improvised.

If this is the case, and Scripture is not a script, then what is it? Imagine a playwright (God) who guides certain writers in transcribing a vast collection of improvised performances, not recording every word and action, but events, interactions and explanatory notes that contribute to a cohesive story (the Old Testament). These transcriptions are the basis of further performance by a group of actors (disciples of Jesus), who have the task of improvising creatively and consistently with these earlier performances as interpreted and enacted by the protagonist and master improviser (Jesus). Later, the Playwright also includes further transcriptions (Gospels and Acts) and even letters from various assistant directors (Paul, Peter, John, etc.) to their improv troupes (churches) that suggest more faithful and creative ways of performing in various situations as guided by the producer (Holy Spirit). In the end, the resource given to actors today is not a script, but a collection of adapted and edited performance transcriptions (the Christian Scriptures) serving as prescriptions for further improvisation (Christian living). Some of these transcriptions even include predictions of how the play will end (Revelation and other prophecy), so the actors are required to reincorporate by memory what is transcribed while preincorporating with hope elements from the ending. In this model, the actors have freedom to improvise within the overall direction and structure provided through a collection of transcriptions and prescriptions.

I realize that is a lot to imagine all at once, so allow me to summarise. Scripture is a not a script but a transcript and prescript. Scripture is a transcript because it records, in a variety of literary forms, the improvised performances of God’s people that constitute one unified drama. Scripture is a prescript because it invites our participation in the same drama as transcribed by Scripture. The Christian life is not a matter of improvising however we please, but continuing the theodrama in ways that are fitting not only to Scripture, but tradition, the church, and the particular contexts in which we live.

Yes, this is still improvisation. Some people misunderstand improvisation as something done with complete spontaneity and freedom. But in reality, the best theatrical improvisation is that which is consistent with what has come before and that which displays a fittingness within various constraints, such as other actors, the audience, and the stage. Calling Scripture a transcript and prescript rather than a script does not devalue its authority and role in the church today but seeks to understand exactly what kind of authority and function it has. As it turns out, Scripture is the primary way we know the drama in which we are participating, and it frees us to improvise with creative fidelity.

Image Credit This image is under a Creative Commons License.