Over the next two weeks, Transpositions is hosting a symposium on the commercial arts.  In light of this, we have chosen one of our contributors to the symposium to be our featured artist.  Matt Pearson is an architect working in Siloam Springs, Arkansas.  He holds degrees from John Brown University (Building Construction) and the University of Minnesota (Architecture).

According to his website, Matt’s architecture studio “seeks to practice holistic design creating buildings and spaces that inspire, are responsive to the natural and built context, meet functional needs, and reduce energy demand.”  He has a particular interest in residential, educational and religious architecture.  His studio also maintains a strong commitment to green building, and his project Äkta Linjen (below) was recently featured in the Arkansas Green Guide, and also awarded the 2010 American Institute of Architects Arkansas Chapter Merit Award.

Some of Matt’s own thoughts regarding architecture, and in particular the relationship between Christianity and architecture, can be found here.  For the commercial arts week, he will share with us why he thinks that architecture has a role to play in revealing who God is, but for now lets take some time to look at his work: 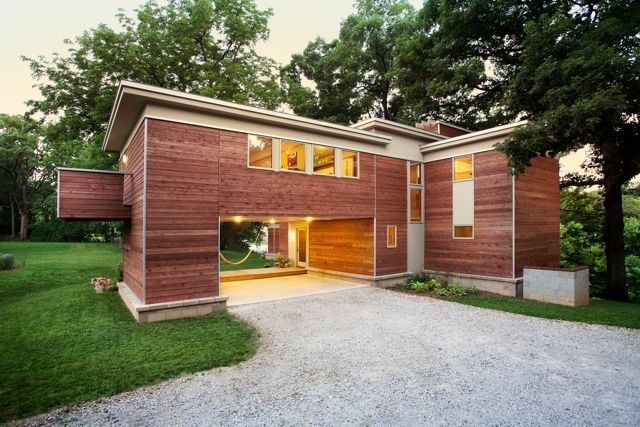 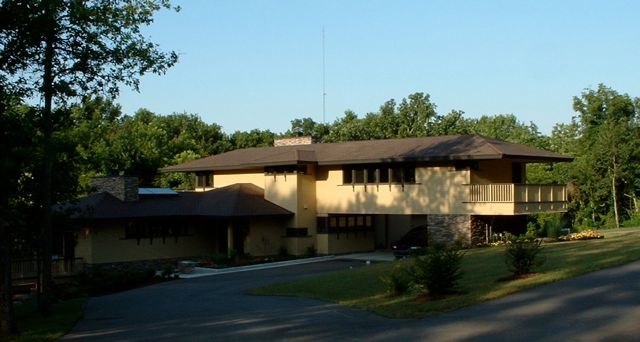 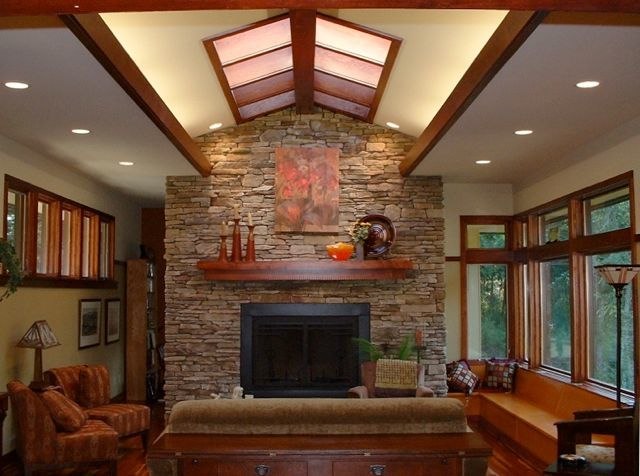