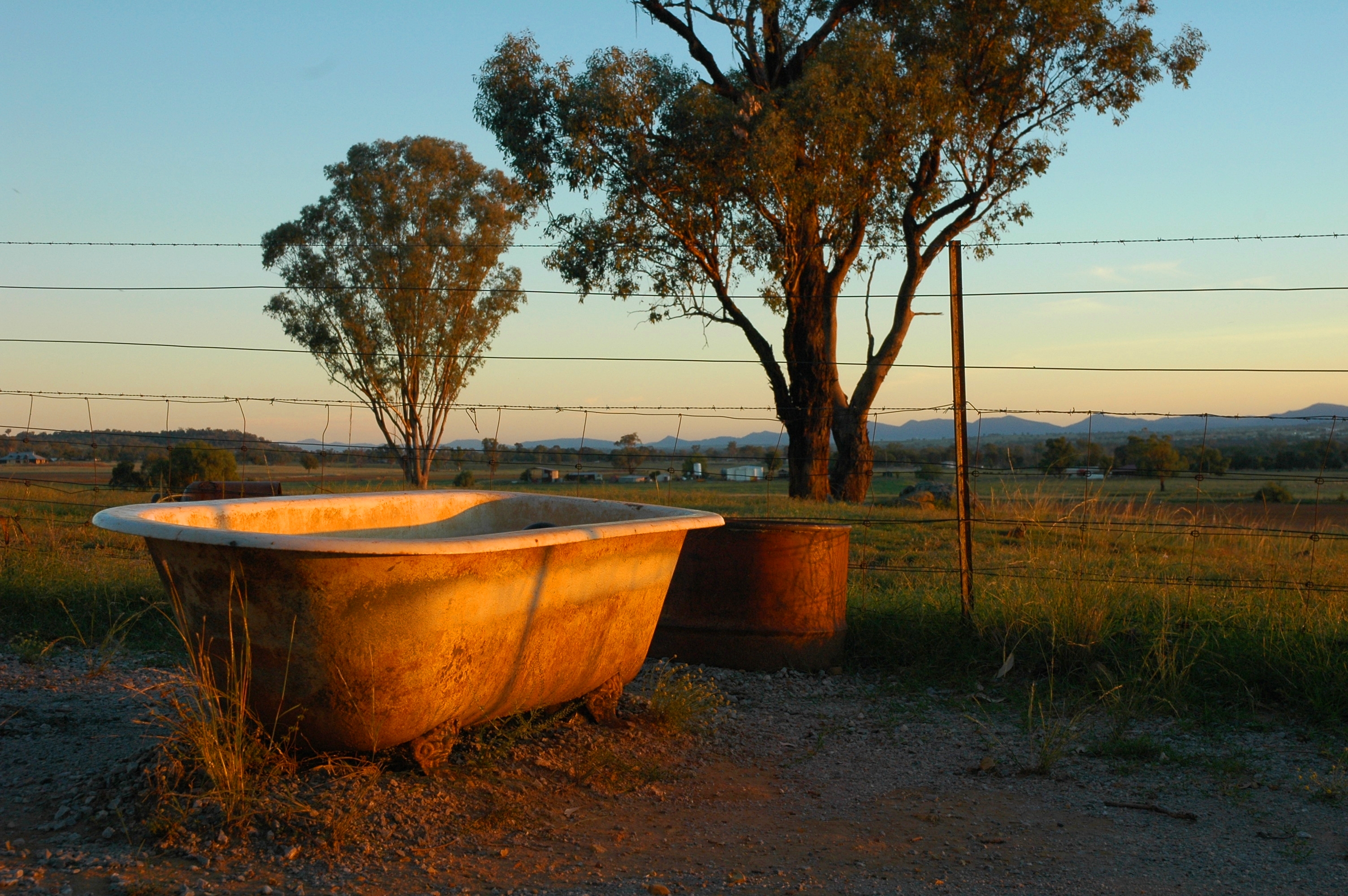 In the liturgical calendar, this time of year is known as Advent. We’ve written about this season a little over the last couple of weeks, but I wanted to explore two senses of Advent in this post. Firstly, I will explore Advent as a Coming, or arriving; and secondly, I will reflect on some of the particular cultural distinctives of Advent in Australia.

As you read this post I’ve almost arrived in Australia (I’m probably somewhere between Abu Dhabi and Sydney – somewhat bleary eyed from jet lag no doubt) and will soon be enjoying a homecoming. Given the vicissitudes of the Scottish and English weather, I’ve dealt with snow, ice, and floods and will soon arrive home to a land itself wracked by flood and delayed harvests. Even if they soon tire of my company, my homecoming was foretold and is waited upon. This will be the first Christmas I will have enjoyed in the sun in some time, and I suspect I have been anticipating this homecoming most of all.

My journey around the world has been in vastly more comfortable circumstances than that of Joseph and the heavily pregnant Mary, as they trekked across to Bethlehem for the census even as they knew the birth of their son–Emmanuel, Saviour– was imminent. But in my travels I have a heightened sense of journeying toward home.

I have to admit, though, that the idea of Jesus in a inn in Bethlehem is really difficult to comprehend when you spend most of December in intensive swimming lessons, slathering yourself in sunscreen to walk outside, and no matter how smart you are, there’s plenty of flies on you wherever you stand! The images of American and European Christmas classics featuring snow and all things winter are just beyond one’s imagination, especially when snowflakes and snow are sprayed on window panes from an aerosol can.

Christmas where the gum trees grow

Cold and frosty is what its not

When the bloom of the Jackaranda tree is here

Christmas time is near

From England came our Christmas fare

They even said what Santa should wear

But here down under for summers cool

Santa should dip in a swimming pool

It’s only been in recent years that I have experienced mulled wine, hot apple cider, and mince pies. But Advent isn’t so much about the food; though sharing and celebrating with special treats is certainly worth discussing, Advent about an opportunity for reflection, expectation, anticipation, and a sure hope! In Australia, Advent is also a time of community, as the end of the calendar year equates also with the end of the school year, as community carol concerts and services take place in the open air in shirt-sleeves, and as school plays and concerts coincide with awards ceremonies and Nativity plays featuring the smallest children in church halls in even the smallest of towns.

But what have I learned about Advent and Christmas in Australia – to paraphrase from C.S. Lewis – is this: it won’t be always winter and never Christmas!