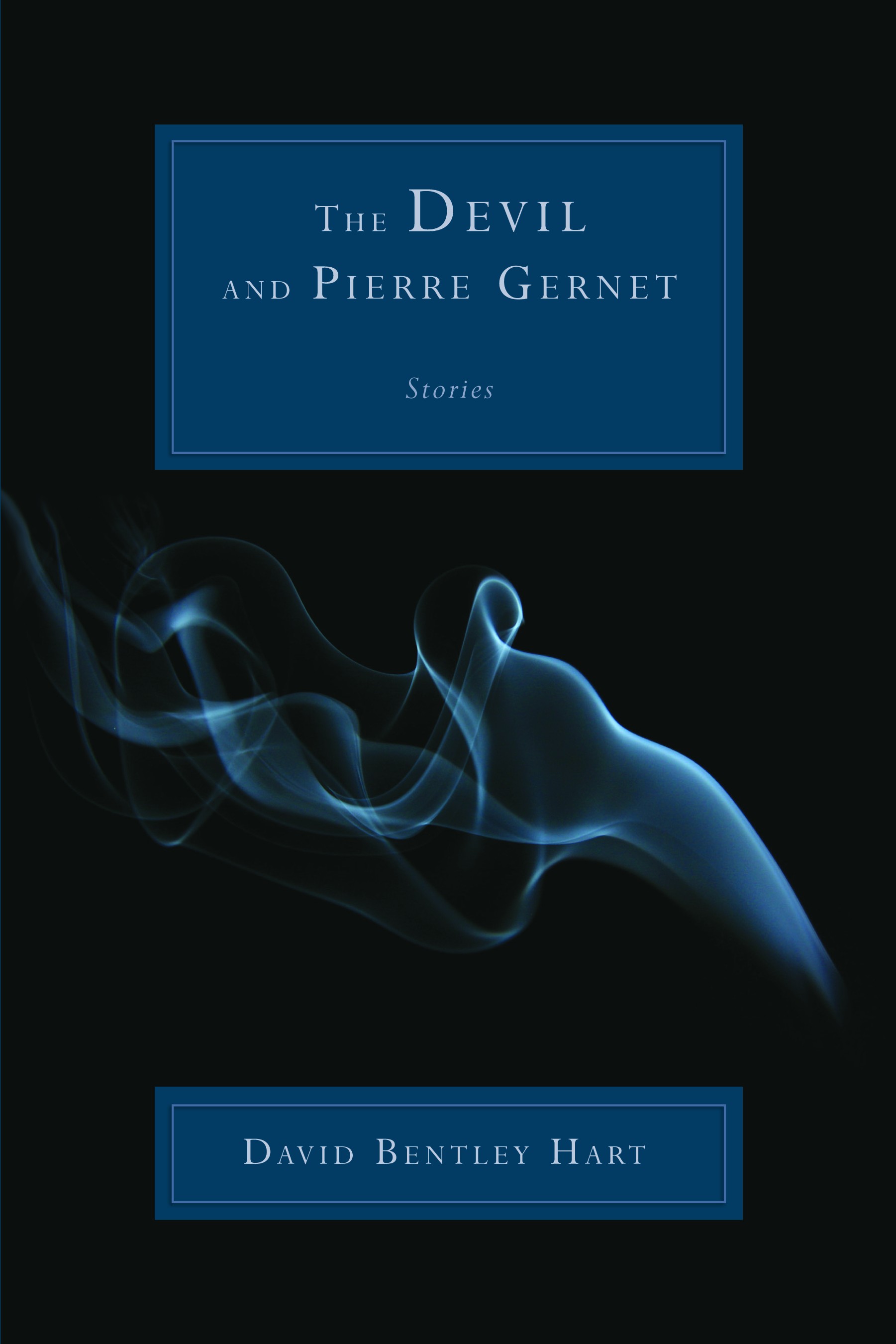 David Bentley Hart is well-known for his works of non-fiction, including The Beauty of the Infinite and Atheist Delusions, but The Devil and Pierre Gernet, a collection of four short stories and a novella, is Hart’s first published work of fiction. Hart begins by noting that he has always felt more comfortable writing fiction than philosophical theology. He writes: “God is no more likely (and probably a good deal less likely) to be found in theology than in poetry or fiction.”[ix]

The novella “The Devil and Pierre Gernet” is reminiscent of the conversation between Ivan and the Devil in Fyodor Dostoevsky’s The Brothers Karamazov. It consists of a discussion between its unnamed protagonist and his friend, who happens to be a devil. This is the most overtly philosophical story of the collection, as the devil discourses about the meaninglessness of human life. In his eyes, it all comes to nothing – even the most significant of human relationships are no more than a means to an end, fading away to shades of memory once their purpose has been served.

The second story – my personal favorite – is titled “The House of Apollo.” Set in the reign of Julian the Apostate, the Roman Emperor who sought to restore pagan religion to its place of prominence following the reforms of Constantine, the narrative follows Julian’s arrival in Antioch and focuses on the city’s sole remaining priest of Apollo, who clings steadfastly to the old ways. This captivating tale conveys a compelling sense of the lingering power of a fading past, and the significance of the in-between, caught between a past that no longer exists and a future that has not yet arrived.

Next comes a moving story of loss and grief, “A Voice from the Emerald World.” The protagonist is a father struggling through the anniversary of his young son’s death. Hart’s story-telling both conveys and evokes deep emotion. Sorrow, regret, and anger are woven together through in a reflection on the innocence and wonder of childhood, and a critique of callous explanations for the brokenness of this world.

Like the opening novella, the penultimate story, “The Ivory Gate,” is a conversation between two characters. The predominant narrator is an old man who is self-consciously very near to death, and tells his friend about the multi-leveled dream worlds he experiences. Questions about the nature of reality and the ways in which the subconscious can create a more attractive alternative are the story’s main themes.

The collection concludes with “The Other.” In this mysterious account, a man waits at a restaurant for a dinner companion who never arrives. The man longs for something inaccessible, and though his life is aesthetically and materialistically perfect, his is a dissatisfied and disappointed existence.

The foremost attribute of Hart’s collection is his writing. While these stories are (by the author’s own admission) not exactly “ripping yarns,”[ix] I nevertheless found it difficult to put the book down, and this due to the sheer mesmerizing delight of reading Hart’s prose. At certain points – most notably in the first and fourth stories – I felt that Hart departed from the narrative thread of the story he was telling in the interests of undiluted philosophical discourse, detracting from the profound characterization otherwise evident. Nevertheless, these stories are enthralling, deeply thoughtful, evocative, and powerful. I would enthusiastically recommend this book to anyone who enjoys reading the carefully-crafted prose of a master writer (and doesn’t mind keeping a dictionary nearby). 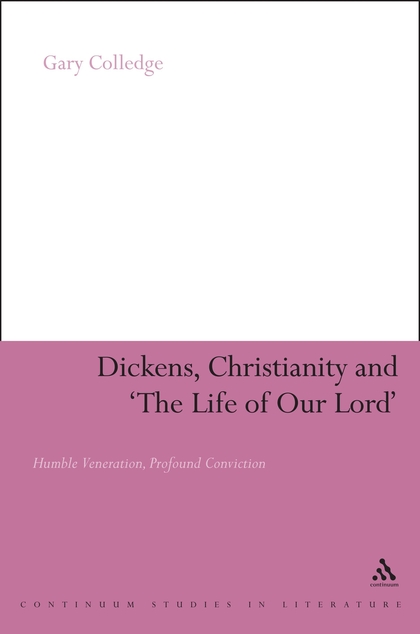 When Charles Dickens wrote The Life of Our Lord (hereafter TLOL), his intention was teach his children, and only his children, about Christianity.  He even went so far as to state in his will that the work was not to be published after his death.  The decision of his last remaining child to allow publication has given us a glimpse into the religious thought of this famous author.

Gary Colledge, currently adjunct professor at Moody Bible Institute and Walsh University, examines Dickens’s most religious work in light of popular Anglicanism, biblical commentaries and Gospel harmonies of the time. He then draws these conclusions into Dickens’s other published works in an attempt to show how the author’s faith is reflected throughout the larger body of his work.

His methodology, however, is less than clear.  Key terms are left undefined (e.g., historical criticism, index). He states that a careful study ofTLOL will “contribute a great deal to our understanding of Dickens’s religious thought and the basic Christianity that underpinned his worldview.”[vii] While he spends time comparing Dickens’s harmonizing choices to similar genre works of the time, he does not go into depth regarding the theological ramifications of these choices.  He does, however state, and restate, that TLOL is intended to teach his children regarding the life and teachings of Jesus that it might “aid in their spiritual formation.”[p. 23]

Colledge later examines Christian themes represented in Dickens’s major works. Yet his efforts to use TLOL as an ‘index’ are unsuccessful.  Chapter 4 begins: “By employing TLOL as our index and as our way into the larger corpus of his work, Dickens’s thought concerning death, judgment, heaven and hell can be established with greater clarity.”[p. 58] The very first line of the next paragraph, which begins immediately after the subheading ‘Death,’ is “In TLOL, death is neither dealt with explicitly as a theme nor as a point of theological interest.”[p. 58]

I agree with the back cover endorsements for the book, that TLOL is a neglected work within the Dickens corpus, and that reading Colledge’s book will give you an opportunity to “meet a man of his time, unremarkable in many of his middle-class Anglican sympathies, but whose own compassion and care reflect an ever-constant concern to imitate Jesus.”  I do not, however, feel that Colledge accomplishes what he set out to do.