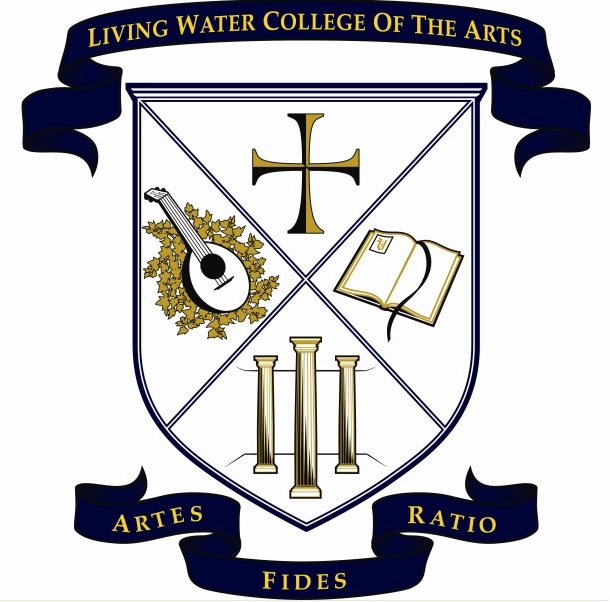 In dark times, artists show us the truth about ourselves, encouraging us to show our worth.  Because of their great influence, artists have always possessed a great responsibility, which has been borne better by some than by others. In our age, the mass media greatly increase the artist’s responsibility because they greatly magnify the artist’s influence.

Unfortunately, the past century has systematically produced a culture of artists who believe their greatest responsibility is to be true to themselves, and not to a truth which exists outside of them.  They are taught that to grow as artists they need to enter more and more into their own emotions and values, whereas the great artists of the past immersed themselves in universal values and spent a lifetime pursuing absolute truth.  They strove to learn what their culture had to teach them, and then gave back this wisdom through their art.

Today’s artists too are learning and giving back, but rather than being formed according to objective truth, they are being convinced that truth is relative.  Their art reflects this relativism, which is especially harmful to the communication of morals and human values. This relativism creates stories that devalue human beings and provide the foundation for social ills.

The magnification of the artist’s influence through the mass media means that if our culture is going to be formed according to true rather than false human values, a new generation of story-makers must first be formed in those values.

We must help story-makers integrate faith and reason with their art. For this reason, artistic formation needs to include not only training in professional skills, but also intellectual and spiritual formation. Living Water College is being founded to serve this mission. Its faculty will integrate professional training in the fine arts – such as drama, film, music, painting, and sculpture – with a classical education in the liberal arts, supported by a framework of daily Mass and public prayer through the Liturgy of the Hours.

Living Water College’s liberal arts curriculum focuses on the Great Books, and education takes place in the context of small-group seminars under the guidance of a tutor rather than in large lecture halls. As fitting for a Christian, and specifically Catholic, college, the study of the liberal arts at Living Water is ordered towards philosophy, and ultimately towards theology. The study of theology is never, and indeed cannot be, divorced from the students’ and faculty’s own faith. Students find God through the Goodness, Truth, and Beauty that exist in the liberal arts, so that they can then communicate God through these same transcendentals in their own artistic work.

The purpose of Living Water College is to form a new generation of story-makers artistically, intellectually, and spiritually, so that they are fully equipped to share Christ with the world. We invite you to join us in this mission.

Deacon Kenneth Noster is Director and President of Living Water College of the Arts. A farm boy by birth, Kenneth has worked as an actor, director, and teacher in theatre and related arts since 1973. He is a permanent deacon in the Archdiocese of Edmonton, Alberta, Canada.