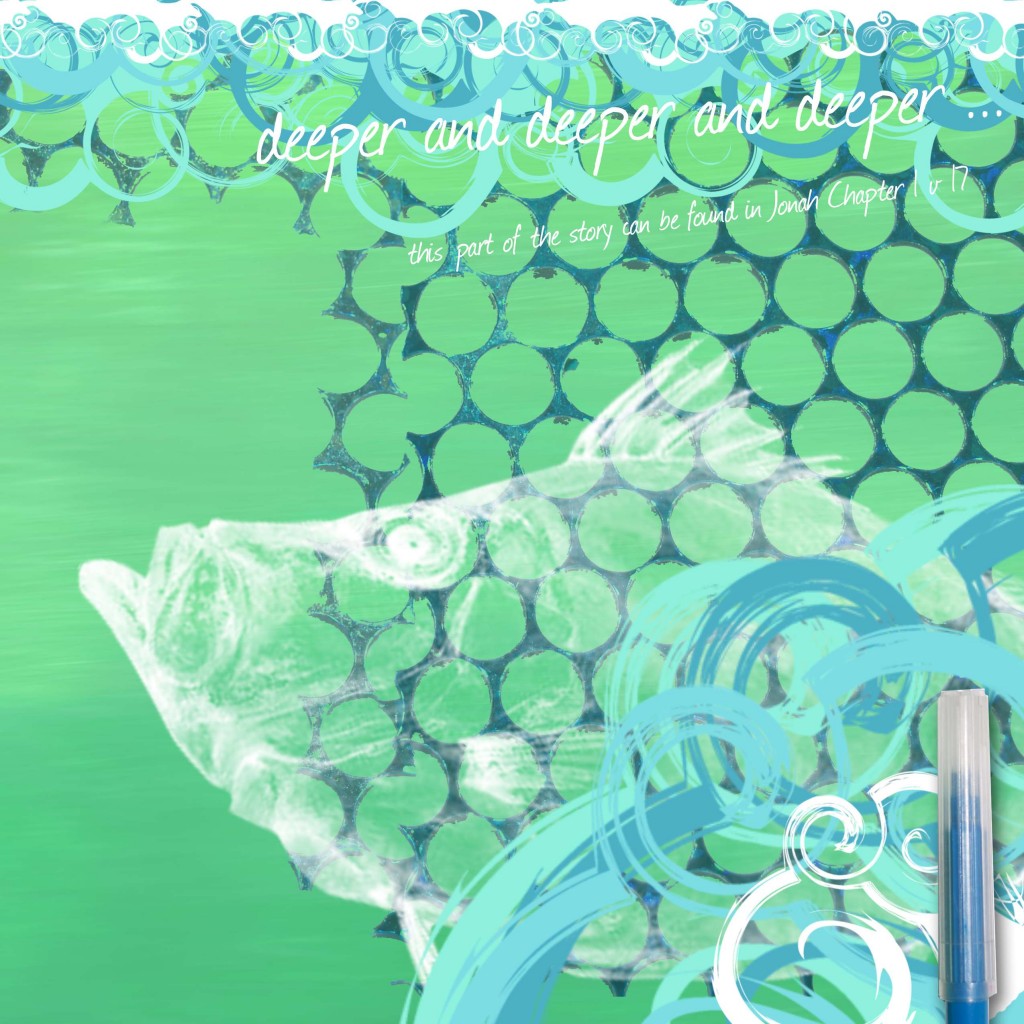 I have always been excited by children’s literature and even now, at the age of 33, my good reads account is full of authors such as Oliver Jeffers, Neil Gaiman and Emily Gravett. When I was young, I worked my way through some Roald Dahl, Secret Seven and had a short fixation with Biggles; but, I’ve never been much of a reader which might explain my love of comic books and illustrated children’s literature. My favourite stories are all from the Bible and I still treasure the large Collins Children’s Bible my grandparents gave me in July 1979 with its full page dreamlike illustrations. These are stories that I heard again and again as a child, but somehow these ethical narratives and truth filled tales have been replaced by games consoles and a range of incredibly mind numbing TV. In fact, I think storytelling generally has become a lost art. Instead we choose to fill photo albums we never return to, buy kitsch tat to remember the good times and watch rubbish TV instead of sharing our stories with people.

It’s this sharing of stories, particularly biblical ones, which drew me to the challenge of creating Jonah’s Scrapbook Journal. Scanning the shelves of my local Cathedral Bookshop painted a fairly grim picture of books that catered for children between the pretty watercolour illustrations and teenage fiction. I set about to explore the story of Jonah (one of my favourites) and create something that was new in style and engaging for children at the same time as something parents would appreciate and not get too bored of. I wanted to have Jonah tell his own story, a choice that led to a few discussions on artistic licence when working with a biblical script, but I believe I’ve remained true to the story and I’ve included scripture references throughout the book. My artistic exploration continued as I reacquainted myself with Photoshop after a number of years and played around with colour schemes and graphic elements. I have been intrigued by the design effort that goes into scrapbooking for some time and began researching digital scrapbooking techniques as I hadn’t seen anyone else (in the UK) using this form of design to tell Bible stories. I loved creating the pages and was very excited to show my wife and a few close friends the result of my labours. The response was not quite as I expected…

“Where’s the end of the story?” they said. “What do you mean?” I said. “Where’s angry Jonah and the hill and the vine and the worm?” they said. I explained that the end of the story was not usually included in a children’s version and the moral is normally ‘do what God asks you so you don’t get eaten by a whale’. My theological exploration of Jonah led me to consider the different messages the book holds. The classic ‘you should follow God’s plan, it’s better for you’ moral is excellent, but I was intrigued that no children’s version seem to focus on forgiveness or the fact God loves us all equally. I toyed with different ways to finish the book but it seemed to me that a simple message of God’s care was all it needed to make an impact.

Jonah’s Scrapbook Journal is my first effort at designing, marketing and selling a book. It has gone pretty well and I’d like to thank all my friends who supported me and everyone who backed the book through the crowd funding project I ran in October. There are still a few copies available, so if you want to count all the fish, search for the scrapbook bible button and support a creative biblical project – please get in contact via www.scrapbookbible.info.

James Robinson is a schools, youth and community worker for the Church of England, who is passionate about sharing God’s story in creative and innovative ways. His favourite story is Noah’s Ark and he doesn’t have a TV. He blogs at ReWiredChurch and is founder of the creative agency noahs nanny goat.

James Robinson is a schools, youth and community worker for the Church of England, who is passionate about sharing God’s story in creative and innovative ways. His favourite story is Noah’s Ark and he doesn’t have a TV. He blogs at ReWiredChurch and is founder of the creative agency noahs nanny goat.