In the Bleak Mid-Winter
by Christina Rosetti (1872)

Our God, Heaven cannot hold Him
Nor earth sustain;
Heaven and earth shall flee away
When He comes to reign:
In the bleak mid-winter
A stable-place sufficed
The Lord God Almighty,
Jesus Christ.

Angels and archangels
May have gathered there,
Cherubim and seraphim
Thronged the air,
But only His mother
In her maiden bliss,
Worshipped the Beloved
With a kiss.

In the late nineteenth century, Christina Rosetti penned this Christmas poem, which was subsequently included in the 1909 English hymnal and thus instituted as a Christmas carol classic.  It has been covered by many artists on numerous Christmas albums, most recently by Annie Lennox on her Christmas Cornucopia album.  According to her website:  ‘In making the new album Annie Lennox wanted to reboot and re-energize these songs – some sacred, some secular, and all special. To strip away the varnish, the iconography, the (for want of a better word) religiosity…’ (source)

And while Lennox might want to strip away the ‘religiosity’ of the hymns she covers, one cannot ignore the theological implications that Rosetti is addressing in this hymn and the resulting reminder of what the Christmas season prepares us to receive. 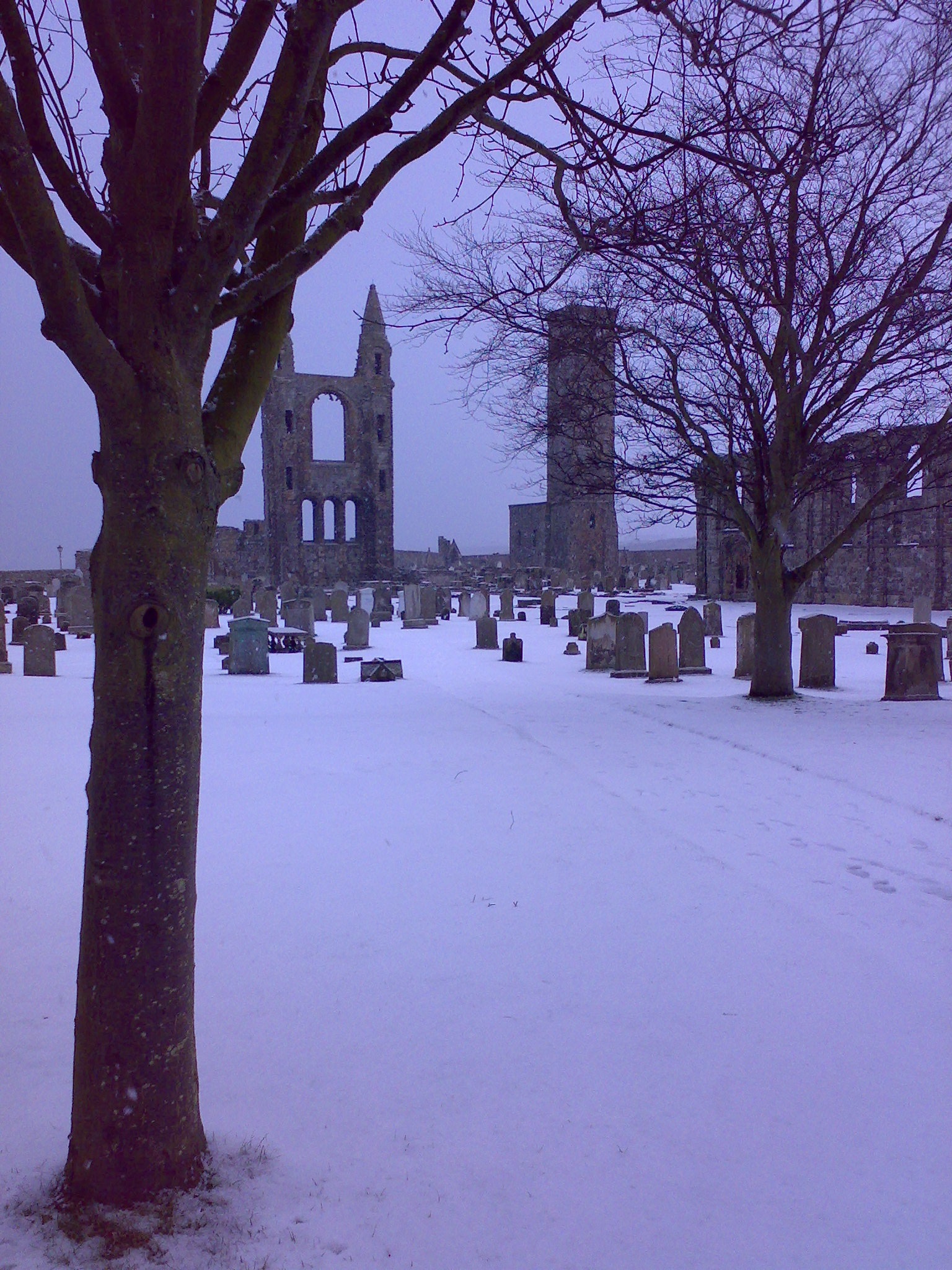 First, Rosetti starts by setting the ‘scene’ for the incarnation event.  However, ‘frosty’, ‘snow’, and ‘bleak’ were probably not accurate terms to describe the weather at the time of Christ’s birth.  Perhaps Rosetti is mistaken or ethnocentric in her understanding of the birth event, writing from within the experience of an English winter.  Or maybe the description is not about the physical environment at all.  Christ’s birth and incarnation breaks into the bleak mid-winter of humanity, bringing with it a fundamental change to the way things are, making hope, life, and transformation possible.  Additionally, Christ continues to break into the ‘bleak mid-winter’ of our own hearts and situations, and this time of advent and returning to these familiar carols moves us to reflection on the cold and hard places in our hearts.

Secondly, Rosetti reminds us that while the incarnation is Christ breaking into the world in human form, ‘Heaven and earth shall flee away/When He comes to reign,’ the discipline of watching and waiting at Christmas is not only for the incarnation event that was but the consummation that is to come.  Christmas is not a time of nostalgia for what was and Rosetti couches the rest of her poem within the context of the Christ that will come again.

Finally, Rosetti ends with ‘Yet what I can I give Him,/Give my heart.’  I think that the familiarity of this kind of rhetoric means that we miss the magnitude of the statement.  On one hand, this is a challenge of response.  The breaking in of the incarnation results in an action of worship and the giving of that which is central to our identity and humanity (If I were a shepherd/I would bring a lamb).  On the other hand, Rosetti is pointing to the universality of Christ’s coming by suggesting a response of which all humans have the capacity to do.  The poet offers a specific response, but one that can be universally enacted. Everyone has the capacity to ‘give [their] heart’ to the babe who broke into and continues to break into our ‘bleak mid-winter’.