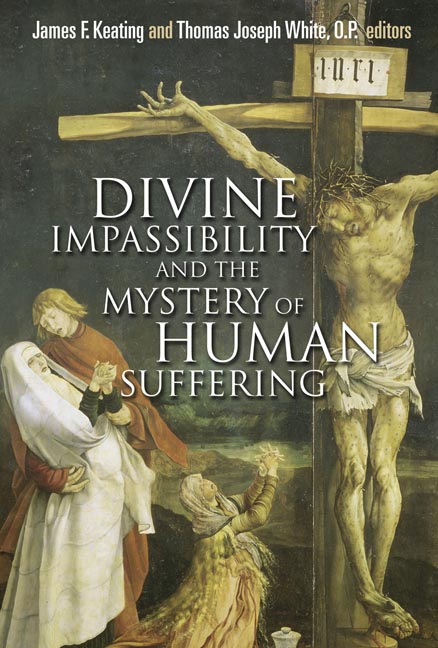 James McCullough is a PhD student at the University of St Andrews.  His research explores the relationship between works of visual art and spiritual formation.   Jim lives on a farm near St Andrews with his wife and four children.

As I recall, it began about fifteen years ago. I was then (and still am) on staff with InterVarsity Christian Fellowship in the USA, and of course a recipient of books and catalogs from InterVarsity Press. What one couldn’t miss was the increasing  frequency of book covers and annual catalogs adorned with traditional religious art. Images from the great European tradition and especially from Orthodox iconography appeared on countless covers. Frequently these covers were given to texts on theology. And it wasn’t just IVP. Eerdmans, Baker, and Zondervan all featured covers on which appeared works of high religious art. More popular books were usually accompanied by popular images and photographs. But the trend was unmistakable: iconography was in for evangelicals, at least on their book and catalog covers.

There seems to be no let-up in this pattern. Even now, set among colleagues in a study complex for PhD candidates in various theological studies, I’m surrounded by books and catalogues, authored by evangelical writers or advertising their latest offerings, featuring art work and images I  would have associated with Roman Catholicism in my younger, more iconoclastic days.

Is this but a marketing ploy, a strategy for associating the work of new theologians with the great theologians of the past? Yes, of course. But it still begs the question of why such artwork is now thought of as somehow commensurate with the writings of contemporary evangelical (broadly conceived) theology.

As a student of theology, art and culture, I’m interested in the complex relationship between texts, marketing, and the associations and resonances generated by this pervasive use of such artwork. I’m quite certain that only thirty years ago such association, dare I say guilt by association, would have been seen as impermissible – at least by marketing departments. 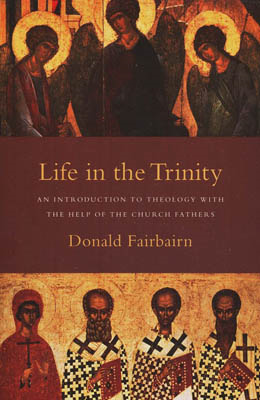 One probably does well to walk warily in the drawing of strong conclusions from what undoubtedly is in part a matter of style and salesmanship. But it has been going on for quite a while, and I believe a kind of training, at least a vast process of introduction and familiarization, is taking place that will – perhaps already has – gone beyond mere branding.

Surely one of the causes of this book cover effect is the trend within evangelical thought and theology to appropriate and more closely identify with the great tradition of Christian doctrine and theology. This is particularly the case in those texts related to the recent revival of Trinitarian thought among conservative Protestants. When Protestants start thinking about something like the doctrine of the Trinity or ecclesiology or spirituality, they inevitably begin reaching back to the great tradition, invoking the names of Anselm and Athanasius and Augustine and Aquinas and others whose names don’t necessarily begin with A. And when they do that, it’s just natural that one associates them with the art of that world. And when evangelicals not only read these classic texts but look at and consider the art that reflects it, then more than style begins to change.

At least two things begin to happen when the conservative Protestant community begins to immerse itself in the theology communicated both in the classic texts and the classic iconography. One, an appreciation of and a greater desire for a more historically-informed understanding of the Church begins to take place (and spelling “Church” with the capital C). We’ve already seen how this leads many an evangelical to cross the Tiber or the Bosporus. This is potent stuff. 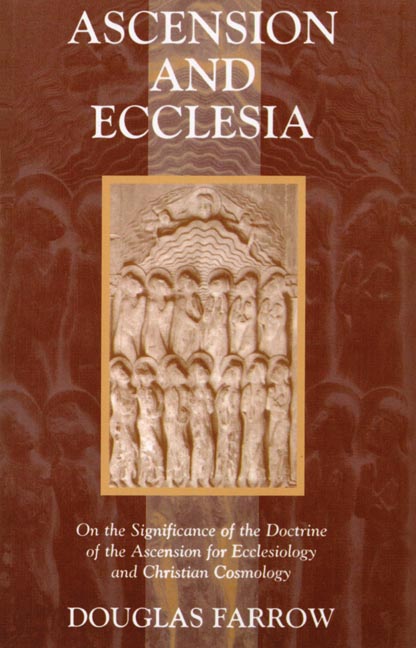 Secondly, an appreciation of, even a desire for, a more contemplative spirituality takes place where, among other things, the category of beauty begins to assume theological significance.

Still, for many, art remains simply illustrative or decorative in function. But increasingly, and with the assistance of these beautiful book and catalog covers, many are beginning to understand Christian art in a more substantive light: art as theology, art as exegesis.

We shouldn’t judge a book by its cover. But we sure can be influenced by it.

[Please note, this post contains spoilers for the FX series, The Americans.] I recently watched the premier of FX’s period-drama The Americans with great interest, for…