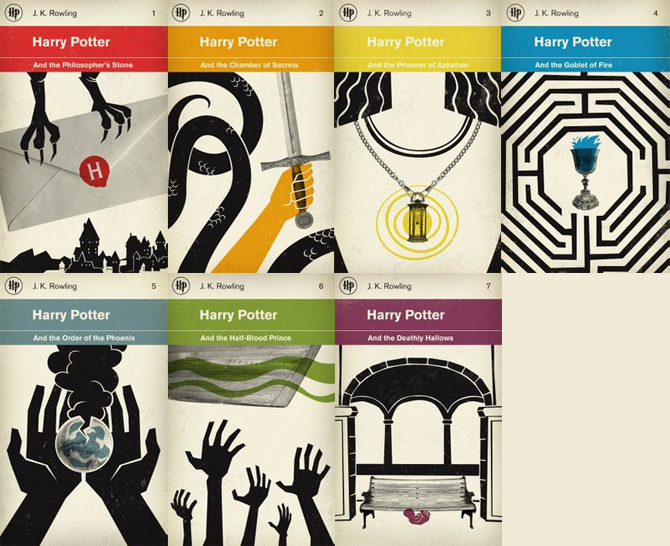 In the second half of J.K. Rowling’s 2008 Harvard commencement speech, ‘The Fringe Benefits of Failure, and the Importance of Imagination‘, Rowling defines imagination as ‘the power that enables us to empathise with humans whose experiences we have never shared.’

One world most of us never face, but which some must, is the world of torture survivors and political refugees, which Rowling entered while working at Amnesty International in her early 20’s. One story she told hit me particularly hard:

And as long as I live I shall remember walking along an empty corridor and suddenly hearing, from behind a closed door, a scream of pain and horror such as I have never heard since. The door opened, and the researcher poked out her head and told me to run and make a hot drink for the young man sitting with her. She had just had to give him the news that in retaliation for his own outspokenness against his country’s regime, his mother had been seized and executed.

It seems to me that J.K. Rowling has an enormous ability to empathize. She was not only deeply affected by her work with torture victims – experiencing increasing nightmares as a result of her work – but she also enables the readers of Harry Potter to enter into the world of children losing their families, friends, and parts of themselves to war, political oppression, and everyday, bullying hurt. Not only that, but she enables her readers to see with her own eyes, to enter into the world of a person with a keen sense of empathy for others’ suffering.

In An Experiment in Criticism, Lewis writes that ‘the specific value or good of literature considered as Logos [is that] it admits us to experiences other than our own…The man who is contented to be only himself, and therefore less a self, is in prison.’ In her Harvard address, Rowling says:

And many prefer not to exercise their imaginations at all. They choose to remain comfortably within the bounds of their own experience, never troubling to wonder how it would feel to have been born other than they are. They can refuse to hear screams or to peer inside cages; they can close their minds and hearts to any suffering that does not touch them personally; they can refuse to know.

Rowling’s ability to enter into the world of torture survivors, and to share that experience of evil with us imaginatively through Harry, enables us to suffer with them in a way not otherwise possible. Hers is true Christian literature. It teaches us the way of the Cross. The spell that Rowling casts gives us new experiences of suffering (passion) and new experiences of ‘suffering with’ (compassion). Finally, it teaches us the experience of ‘suffering for,’ of laying down one’s life for another – the greatest form of love. And, with the mark of the true fairy-tale, it ends with the painful joy of the eucatastrophe – the evangelion of Resurrection. I wonder if I might even go so far as to say that reading Harry Potter, and similar stories, is similar to the sacramental experience of the Eucharistic liturgy. Having experienced the Passion and Resurrection and taken the story into ourselves, being enlarged by it, we now go out into the world to enact the story with and for others. ‘Ite, missa est.’ Go, this story is ended; be sent out to live the Gospel story in your world.

Cole Matson is a Theology finalist at the University of Oxford. His BA thesis is on ‘C.S. Lewis on the Moral Responsibility of the Christian Artist.’

In 1986 Daniel Buren created Les Deux Plateaux (commonly referred to as ‘Buren’s Columns’) in the courtyard of the Palais-Royal in Paris.  The work,…