Comparisons between Makoto Fujimura’s art and Japanese haiku poetry seem inevitable and appropriate. Of the haiku tradition, one scholar writes,

So the poet presents an observation of a natural, often commonplace event, in plainest diction, without verbal trickery. The effect is one of sparseness, yet the reader is aware of a microcosm related to a transcendent unity. A moment, crystallized, distilled, snatched from time’s flow, and that is enough. All suggestion and implication, the haiku event is held precious because, in part, it demands the readers’ participation: without a sensitive audience it would appear unimpressive. (Lucien Stryk, translator of Basho). 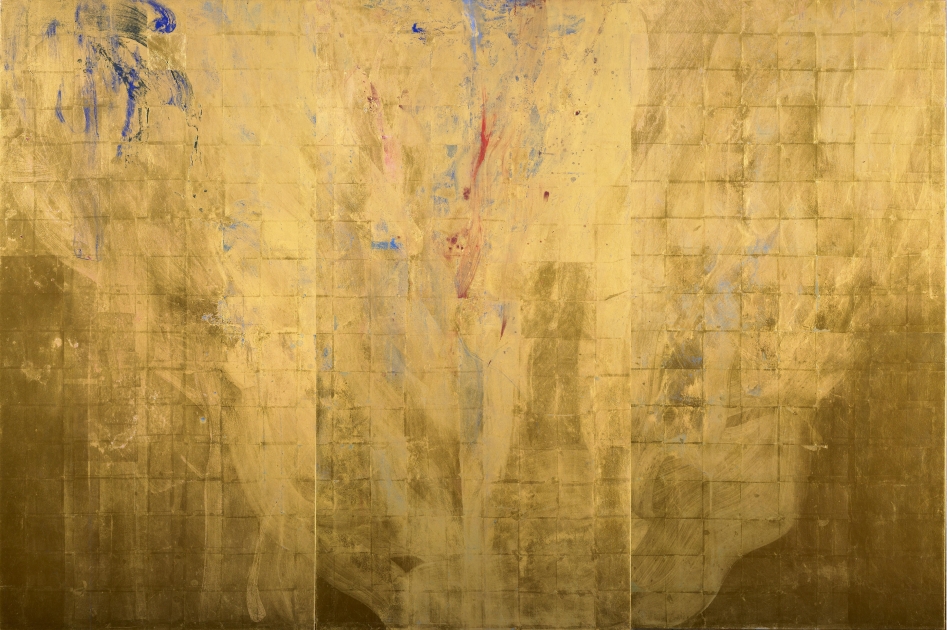 Over the past ten years, New York City based artist Makoto Fujimura has established what appears to be a growing place for himself in the art world in general and in the Christian, particularly the evangelical Christian, art-conscious world as well. He has impacted Christian culture through his active role in the New York City based Redeemer Presbyterian Church and also through the organization International Arts Movement (IAM), located below Bryant Park.  IAM sponsors regular symposia, conferences and events, and has become an important center of evangelical thinking about the arts. More recently, Fujimura was commissioned to provide artwork for the Crossways special edition Four Holy Gospels, commemorating the 400th anniversary of the King James Bible.

Fujimura’s popularity seems to be the result of a combination of the intrinsic qualities of his work, a “kairos” moment among conservative and evangelical people where art appreciation is on the rise, the imprimatur of the Redeemer Presbyterian and Christianity Today worlds on his work, and good political connections. This is not cynicism, but the recognition, as has happened with so many artists in different periods, of that strange and impossible to control matrix of a “moment” with the right people saying the right things.

Of the unique language of his artwork I will write in another post. Suffice it to say here that I believe his rising popularity is in part due to intrinsic qualities of his work related to the size, forms, and the materials used, all of which combine to produce work the meaning of which is rarely immediately accessible but nonetheless attracts attention. Fujimura has a recognizable “voice” and the more one comes to understand the languages with which he speaks the more one generally grows in appreciation and admiration for the work.

Because his work lacks the kind of immediacy of accessibility one associates with more representational art, the kind of profile Fujimura’s work has achieved is all the more remarkable, given the conservative patronage his work has garnered. I think this speaks to an integrity of purpose and craftsmanship that is communicated in his work. 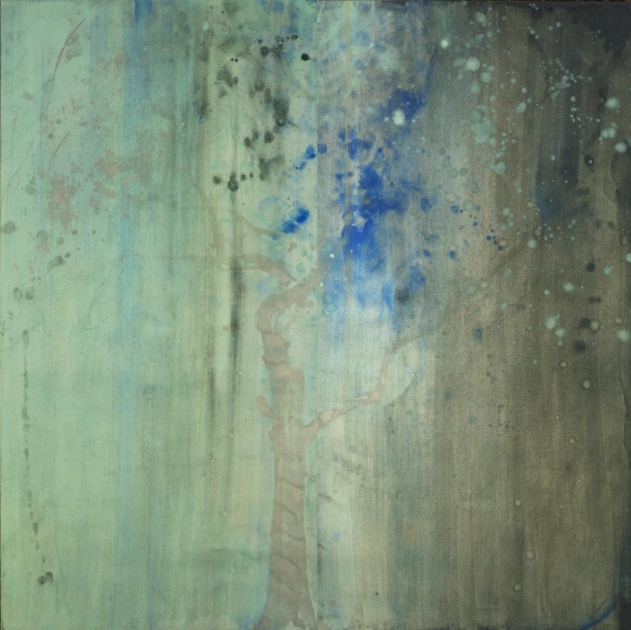 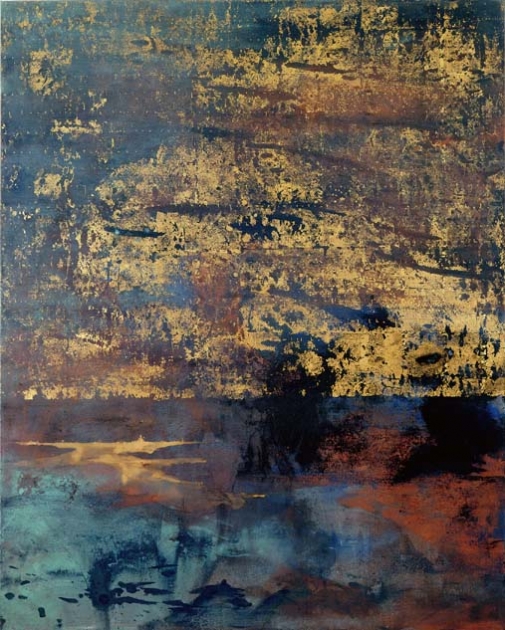 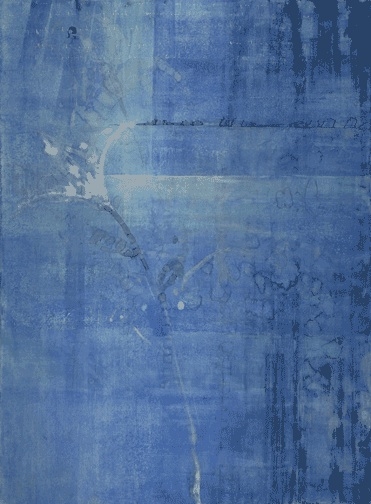 James McCullough is a PhD student at the University of St Andrews.  His research explores the relationship between works of visual art and spiritual formation.  Fujimura is one artist, among several, whose work Jim will discuss in his dissertation.  Jim lives on a farm near St Andrews with his wife and four children.

This past week, the New York Times ran an article on Christo’s most recently proposed work “Over the River,” in particular, the stir it…