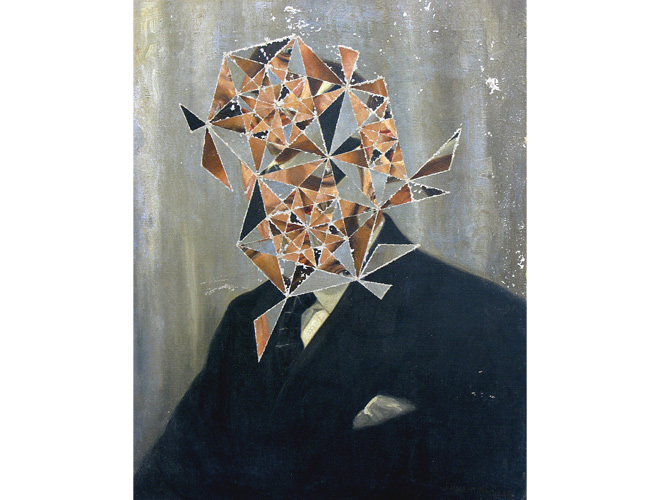 I stumbled across London-based Julie Cockburn’s “photography” the other day, and I found myself spellbound. There is something about her images that is deeply mysterious, haunting and utterly intriguing.

Many of Cockburn’s images are manipulated, found photographs. Nearly all of her images harken back to an age gone past; they have the feeling of memory and nostalgia upon them.  She nearly always works with the human person, the portrait, which adds a very personal quality to them, as if the sitter could be your cousin or friend. Or, perhaps better, it could be your mother or grandmother when they were younger. But the subjects of these photographs are unknown to us, at least to me, and often Cockburn will completely obscure the identity of the person by manipulating the area of the image that contains the face.

The loss of, or manipulation of, the human face is the most disturbing and fascinating aspect of Cockburn’s work. These faceless or masked portraits me of John Baldessari’s manipulated mass-media images. He often used colored dots, or other means, to cover faces, interrupting the viewer and de-personalizing the image. But Cockburn’s photographs seem to have the opposite effect. She often embroiders or cuts out shapes into a complex pattern, and this record of tedious physical labor draws me into her images. Furthermore, whereas Baldessari begins with mass media, Cockburn often begins with a portrait, or something that appears to come from a personal photo album. Still the manipulating work that Cockburn does on the photograph creates a barrier between myself and the subject, but this barrier is no greater than the history that already divides me from this image of yesteryear.

Her work strikes me as, metaphorically, having something to do with memory. Her “hand crafted” photographs point towards the intensely personal and perspectival nature of our memories. As we process and understand our experiences, does memory obliterate reality or is memory itself an act of discovery? It seems significant that many of her chosen photographs include women. This intensifies both the manipulative and hand-crafted nature of her work. Is memory — is history — gendered, and what control do those who are remembered have over those who are remembering?

Not all of Cockburn’s images are photographs and not all of her subjects are women. The Adulterer (see above), for example, is a manipulated painting of a male sitter. In this work, it seems to me, we are even more conscious of Cockburn’s invasive, manipulative action. Such a title — The Adulterer — seems to self-consciously reference the fact that Cockburn is an interloper physically tampering with another’s creative act. Cockburn’s work has a secondary and scavenger nature to it, and, in this way, she sits on the side of the viewer, perhaps with many of the same questions and with the same sense of wonder.

Visit her website for more images and for more information. 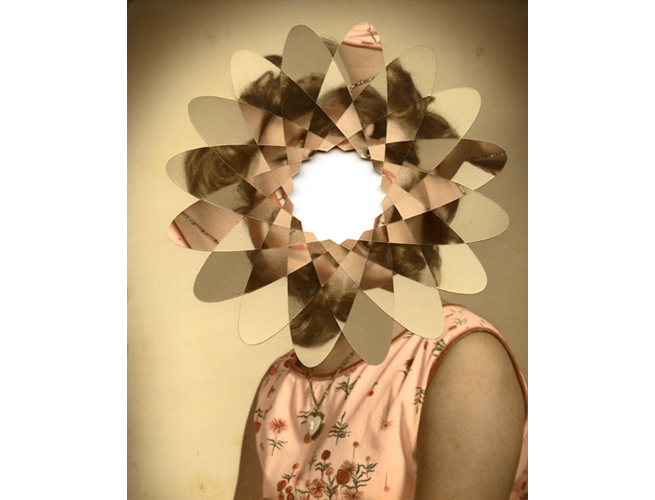 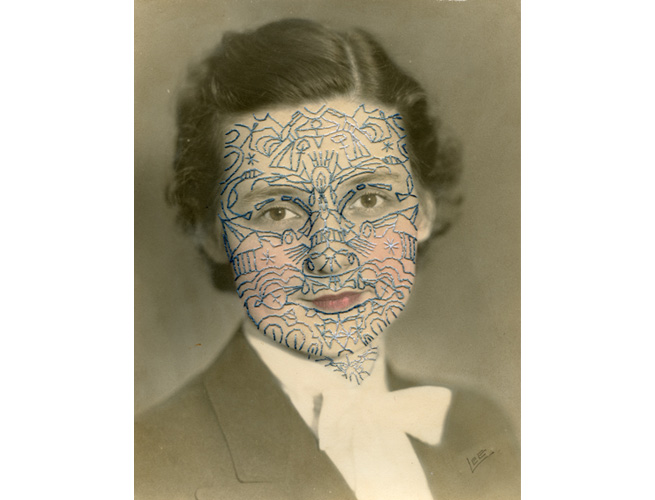 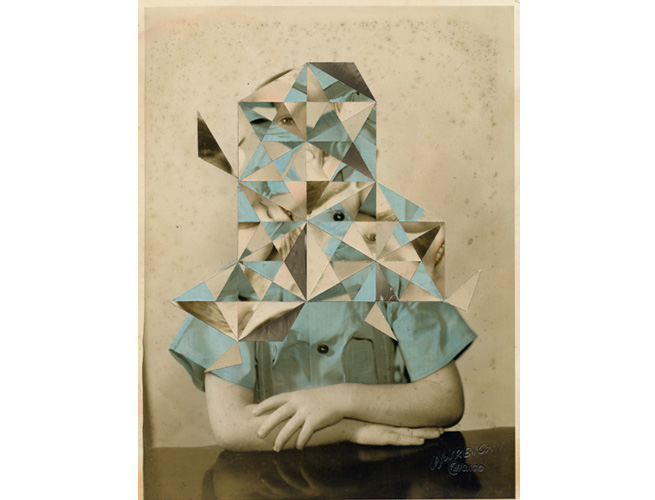 2
Facebook Twitter Pinterest
LinkedIn Email
Written By
Jim Watkins
More from Jim Watkins
What is the relationship between an artist’s creative practice and the meaning...
Read More