Alfonse Borysewicz was born in Detroit in 1957.  According to his website, Borysewicz has “engaged in seminary studies,” and he also has a degree from the Museum School of Fine Arts in Boston.  Borysewicz is the recipient of several awards including a John Simon Guggenheim Painting Fellowship (1995) and two Pollock-Krasner Foundation Fellowships (1987 and 1992).  He has been an Image Journal artist of the month, and he has exhibited his work widely, both nationally and internationally.

I do not want to say too much about Borysewicz’s work here because at the end of this week we will be posting an interview between Borysewicz and Christopher Brewer (editor of recently published Art That Tells the Story) .  What impresses me most about Borysewicz’s work is the potency of his images, both visually and psychologically.  The folks at Image Journal suggest that his paintings “yoke the austerity of near-abstraction with an underlying sense of beauty and grace.”  Yes, it is this mysterious juxtaposition of the playful and the serious, the contingent and the sacred, that I find so compelling about his work.

Many of his images immediately impress me as being ‘like’ an icon.  There is something about the composition, the flatness and otherworldliness that reminds me of this ancient tradition.  Please take some time to look at a few of Borysewicz’s paintings below: 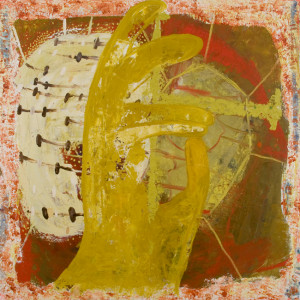 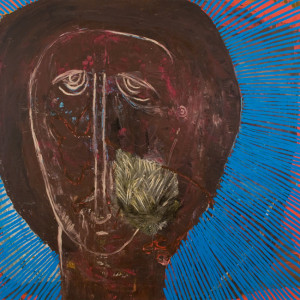 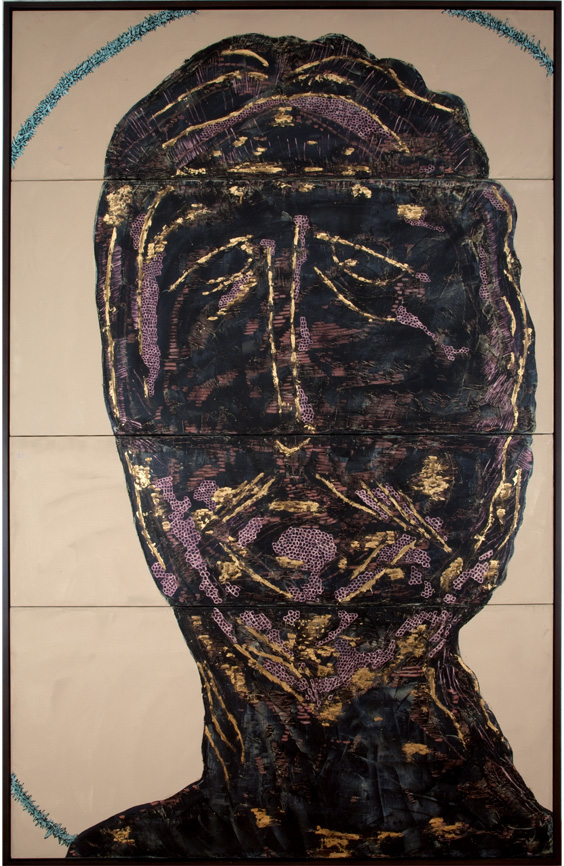