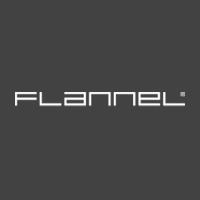 Editor’s Note: This interview is the third in a series of three posts on Ed’s Story, a series of films produced by FLANNEL.  In Part 1, Christopher R. Brewer introduced the films via David Brown’s Through the Eyes of Saints.  In Part 2, Cole Matson reviewed the first five films in the series (two are forthcoming).  Here, in Part 3, Brewer and Matson interview Steve Carr, the Executive Director of FLANNEL.

Transpositions: Tell us a bit about Ed’s Story.  How did the idea to make this series come about?

Steve Carr: The idea began with Ed’s son Daniel. He was in the military stationed in Iraq, and Ed had sent him his book: Prayers and Promises. Daniel mentioned that some of the insights from the book would be wonderful short films. They came to us and asked if we would be interested, and we’ve wanted to be part of the series since the first time we heard the idea.

T: How is this series similar/different to/from NOOMA and BASIC?

SC: The NOOMA series is essentially an invitation to a conversation about God. The BASIC series is not so much an invitation as it is the continuation of an ongoing conversation about what it means to be the Church. Ed’s Story is the validation. It’s the story of one man’s life, a man who has consciously and purposefully tried to live like Jesus. It’s a beautifully filmed short form documentary. Nothing is scripted. The films were done through an interview process. It is real, raw and honest.

T: Do you see the films as a modern-day saint story? By that we mean, do you see them as presenting one man’s holy life to viewers as a model for how to follow Jesus?

SC: Absolutely. Ed would be the first to admit that his life has not been perfect. His journey has taken some incredible twists and turns (although the films focus on his life after being diagnosed with ALS). But through it all, Ed has tried to be obedient to what God called him to. Although he suffers from a condition that most of us cannot relate to, everyone can relate to his story. We’ve all experienced suffering and/or brokenness, and Ed is a beacon of hope in the midst of hopelessness. 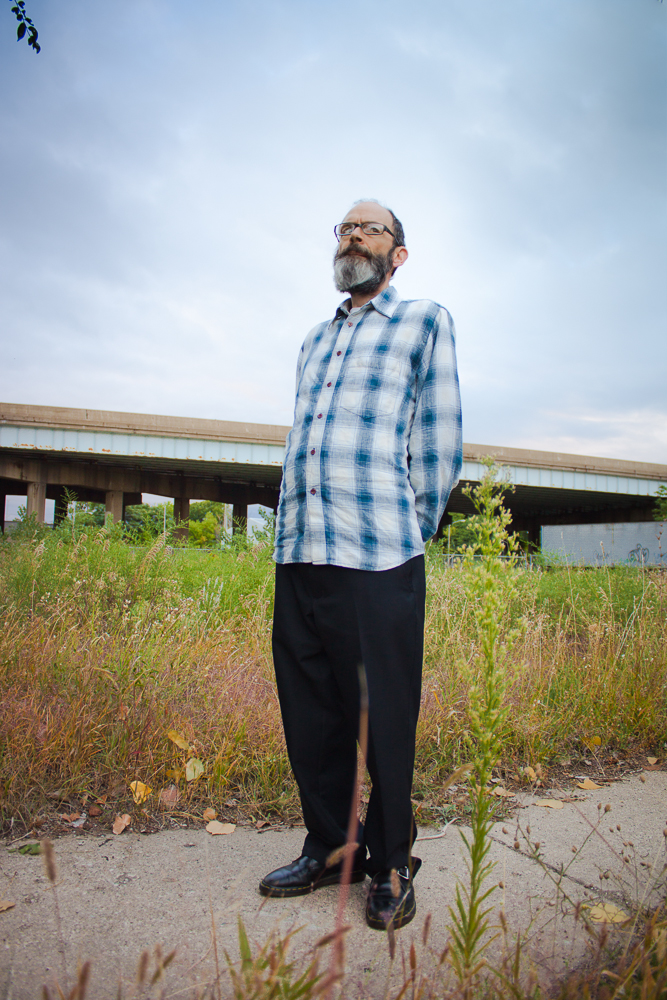 SC: I’m no scholar of the saints, but I can tell you this: Ed is saint to the suffering.  He loves all people, especially broken ones. He would offer help to anyone, regardless of their background, history or hang ups.

T: What does Ed have to offer.  Put differently, what do we have to gain from Ed’s Story?

Hope. Hope in the midst of suffering. An example of how not to get stuck on the “why” question. An incredible example of how to live and die following Jesus that brings unbelievable beauty and purpose to human experience.

T: Which film in the series is your favorite?

SC: Consider the Birds. I think all of us deal with worry, and I probably worry more than most! In our culture, we work to eliminate worry, but eventually we learn what Ed learned: “The truth is you don’t control squat.” Sometimes worry comes in waves. Being diagnosed with ALS was worrisome for Ed, but soon thereafter his son went off to war – which was even worse. Over the course of a couple of years I lost my father, then my mother, and then I was diagnosed with Leukemia. Believe me. You don’t control squat.

T: How did the making of Ed’s Story and/or the final product impact your own walk?

SC: Ed has made my walk with Jesus much richer and more meaningful. His insights come from a lifetime of trying to live like Jesus, and his perspective from one who realizes that everyday could be his last. He has taught me not to waste even one day. Each of us should live with that perspective. Ed causes me to reflect on relationships. Is a petty argument worth years of anguish?  During the filming of Ask Forgiveness someone immediately came to mind. Someone I had not talked to in quite some time. But I was certain that I was in the right, and so I asked Ed, “What if I know I’m right?” He told me I was missing the whole point. It’s not about who is right or wrong. Asking forgiveness isn’t about me. I sought out the people in question and asked forgiveness. I’ve also learned that God is never done with us. Ed’s life and ministry have taken many twists and turns. In spite of this, Ed is always learning and trying to be more like Jesus.

T: What kind of reaction have you received to the videos that have already been released?

SC: We get feedback from the films almost every day.  My favorite was from an atheist, a young man who was plagued with suicidal thoughts. He loved It Ain’t Over and thanked us, saying that it was a constant reminder of why he should not commit suicide. An older gentleman contacted us and let us know that his wife had a terminal illness. They were grateful for the films, because they had allowed them to discuss things openly, something they had been unable to do previously. An ALS clinic is studying the impact that “hope” has on their patients. They have developed a “hope quotient” and study individuals pre and post Ed’s Story. CNN carried a story about Ed’s Story. They interviewed Ed and put the interview and one of the films on their blog, and were amazed at the response.

SC: We have produced dozens of films over the years. None of them are like Ed’s Story. We have only shared 5 stories about Ed. We could tell hundreds. His love and grace are contagious, and his wisdom and insight incredible.