When one brings up religion, something in the air changes. This project was birthed out of a desire to take those air measurements. It brought me to the intersection of two questions: First, what are the perceptions of the modern-day church? Second, where do we turn for connection and fulfilment?

This project began to develop when, during a visit to the contemporary religious art wing of the Vatican Museum, I stumbled upon the papal robes designed by the pronounced agnostic painter Henri Matisse. They are on display along with his sketches for the Vence Chapel on the French Riviera, a project which Matisse surprisingly deemed ‘his greatest work’. At the age of 77, after the artist was diagnosed with cancer and recovering from surgery, he was taken care of by a young nurse, Monique Bourgeois, with whom he developed a close friendship. Her choice to enter a convent and become a nun of the Dominican order initially upset the artist, but he eventually accepted her decision and wished her the best. When she told him that the sisters needed a chapel, he enthusiastically offered to design the building, windows, decoration, murals and vestments. This offer came as a shock considering his aversion to religion, age, and failing health. While the Mother Superior was initially bothered by commissioning a secular artist to design the chapel, she was ultimately overruled. While this commission was quite scandalous, and rumours arose regarding the relationship between Matisse and the nun, the two denied having a physical relationship and compared themselves more to a grandfather and granddaughter.

Matisse did not intend for his chapel to become a museum: he did not even sign any of the works he created for it. To this day, it is a functional and beautiful space, what the artist calls a ‘spiritual expression’ of colour that, coupled with his abstract imagery, makes this chapel a place which anyone can enter. This story of how the nun’s kindness and friendship influenced his masterpiece begs the question of how truth inspires both beauty and goodness in today’s world.

Through the visual documentation in the following photographs of bodily gesture and place (Fig. 1, Fig. 2, Fig. 3, Fig. 4), and the formal and informal settings of interior church spaces (Fig. 5, Fig. 6, Fig. 7), I hope to provoke conversation about what it means to live a dynamic life and what role the institutional church plays in such a life. Central to this project are the two nuns clothed in black and white garments. Their submission to a religious ideology is one of absolute freedom, the full recognition of self. This submission is often perceived as flat, dull, old-fashioned and oppressive, but how often do we examine our own everyday ideologies—that to which we turn for safety and comfort? Or, that which we turn our backs on or withdraw from? 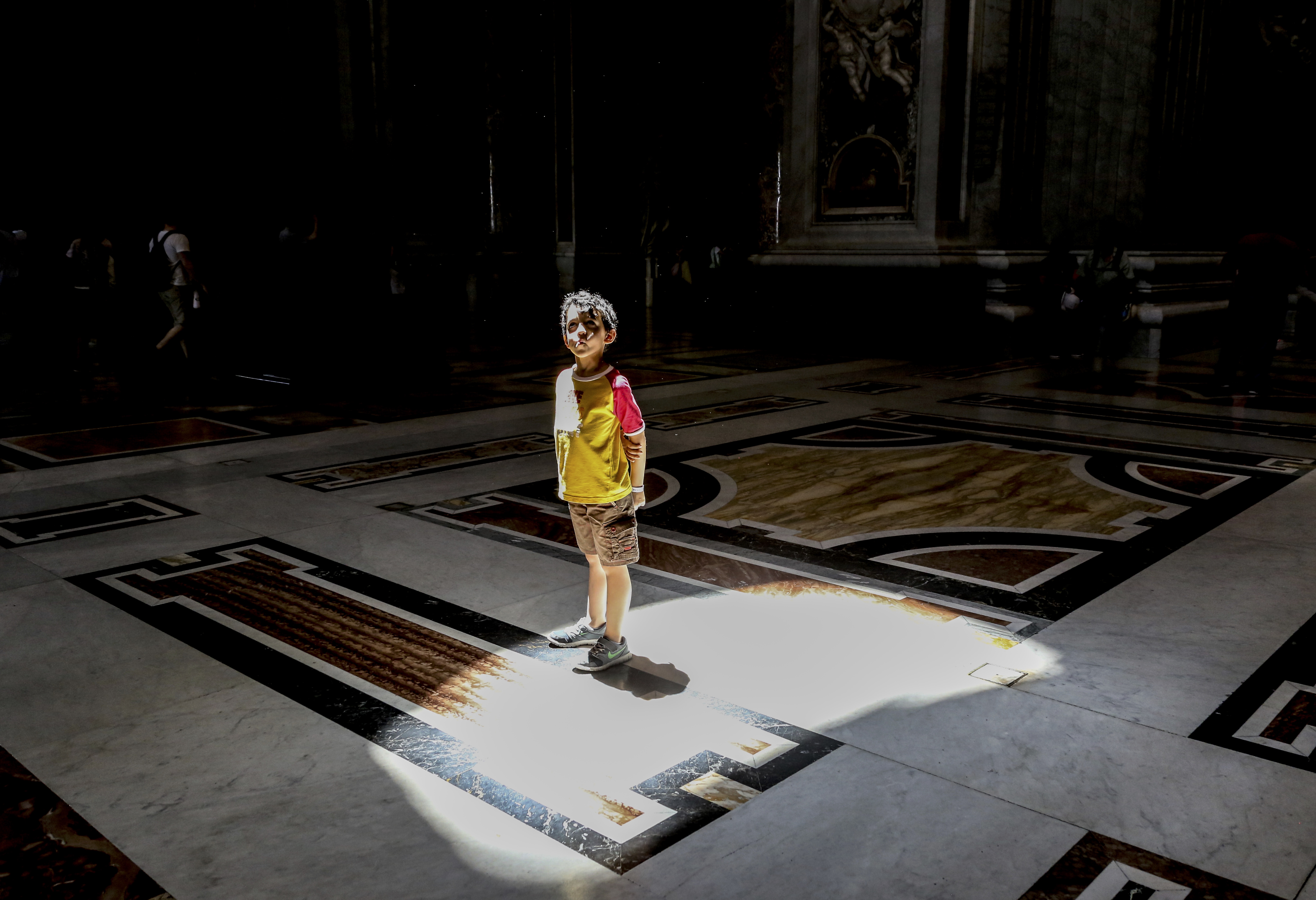 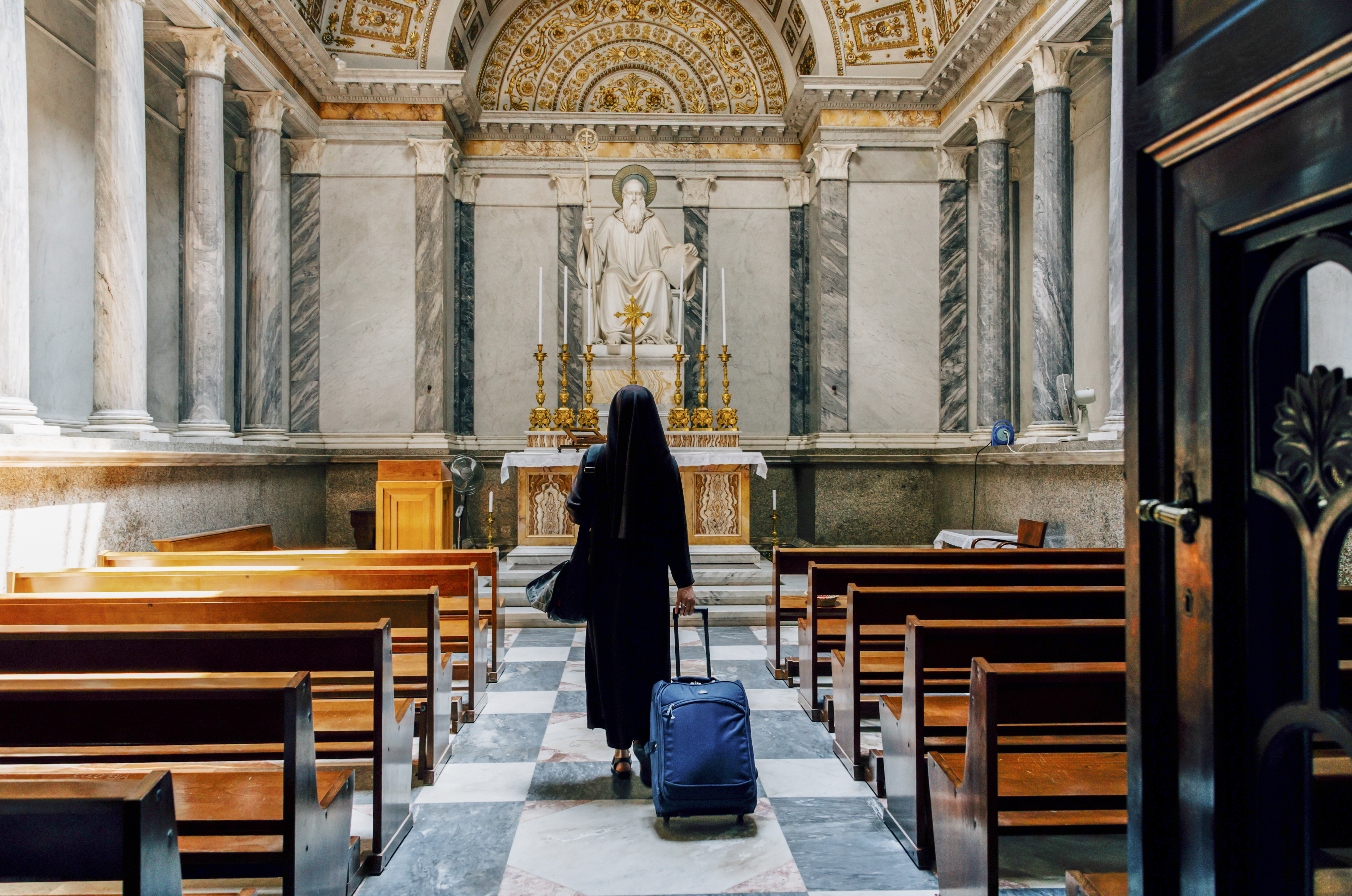 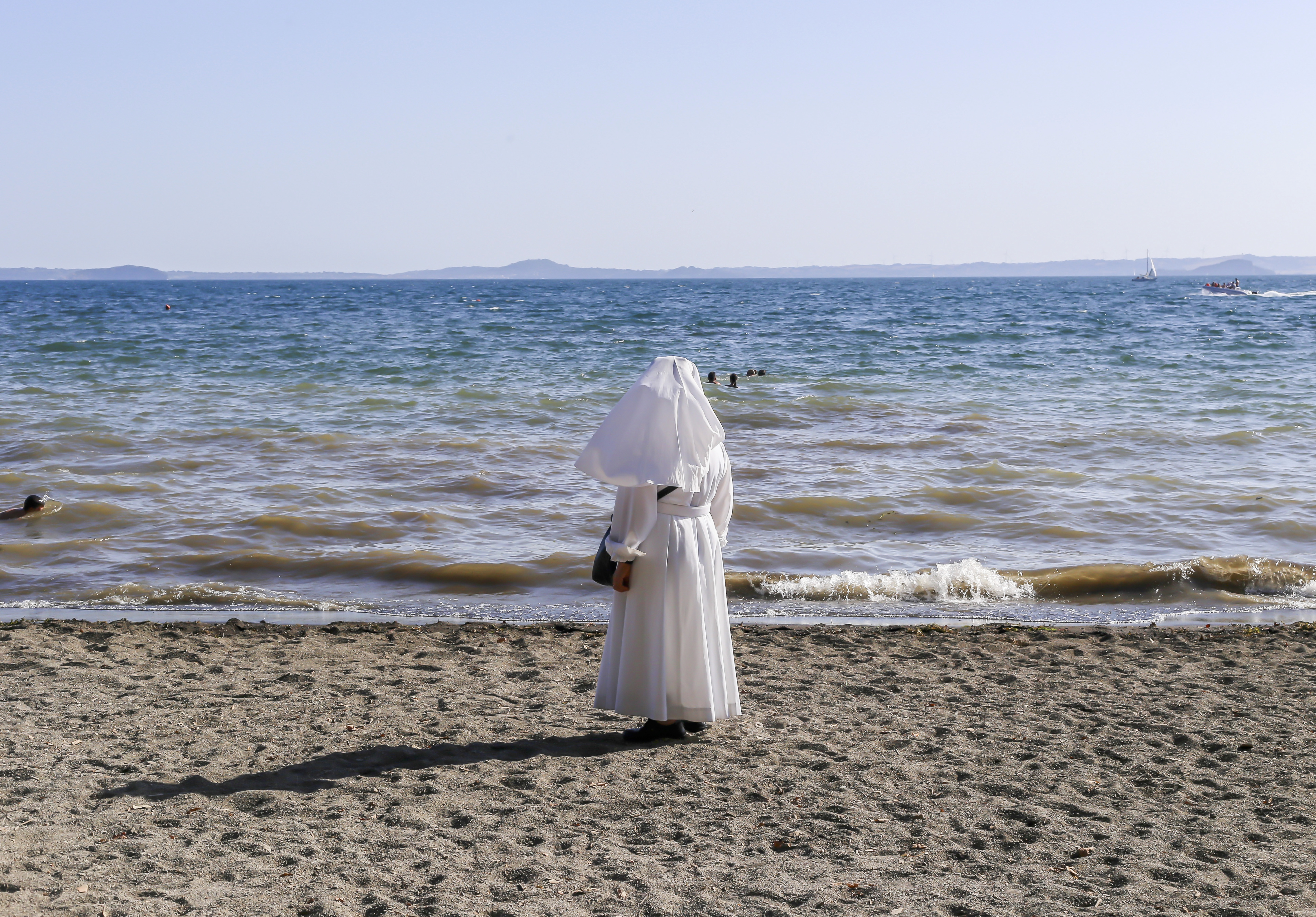 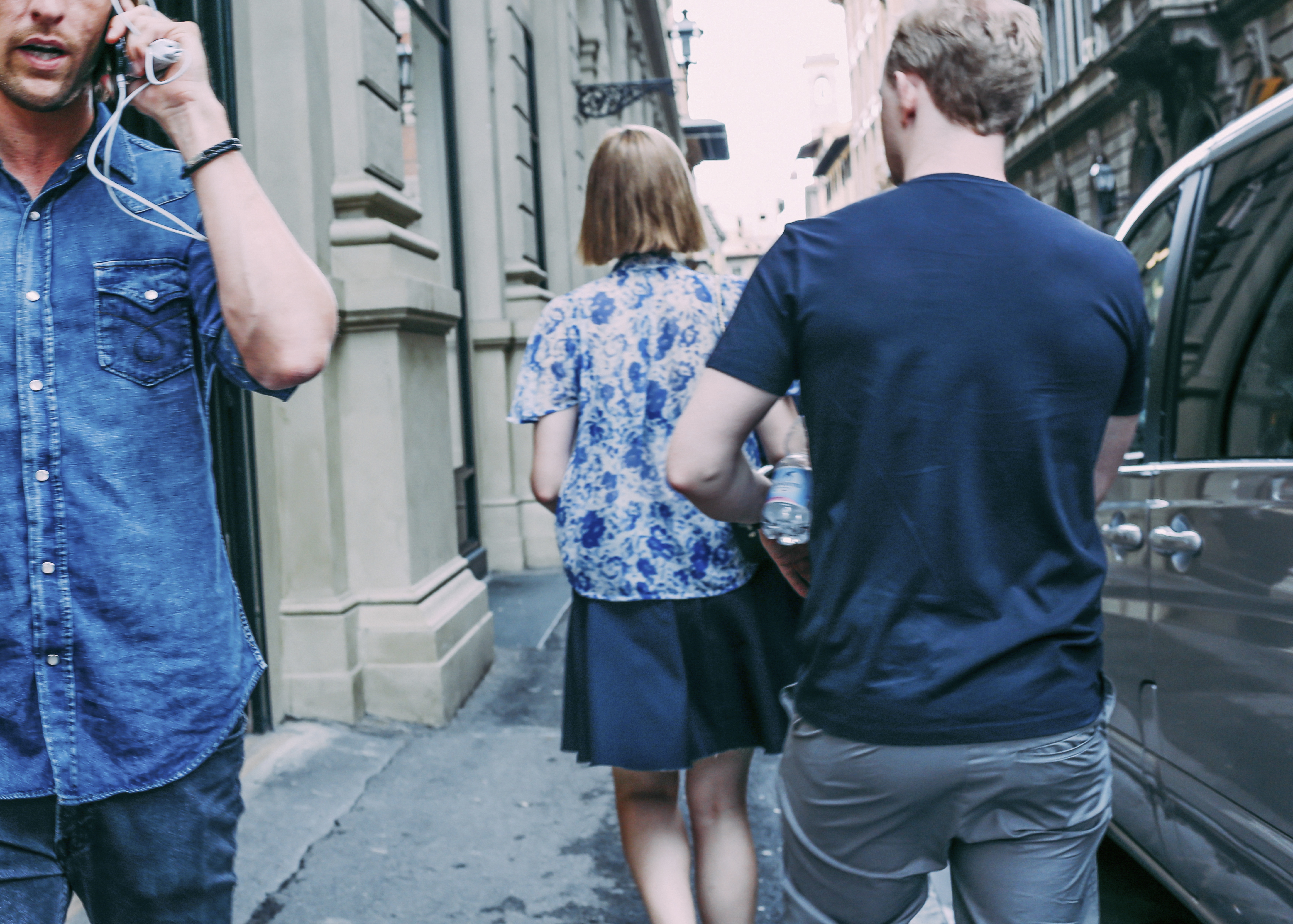 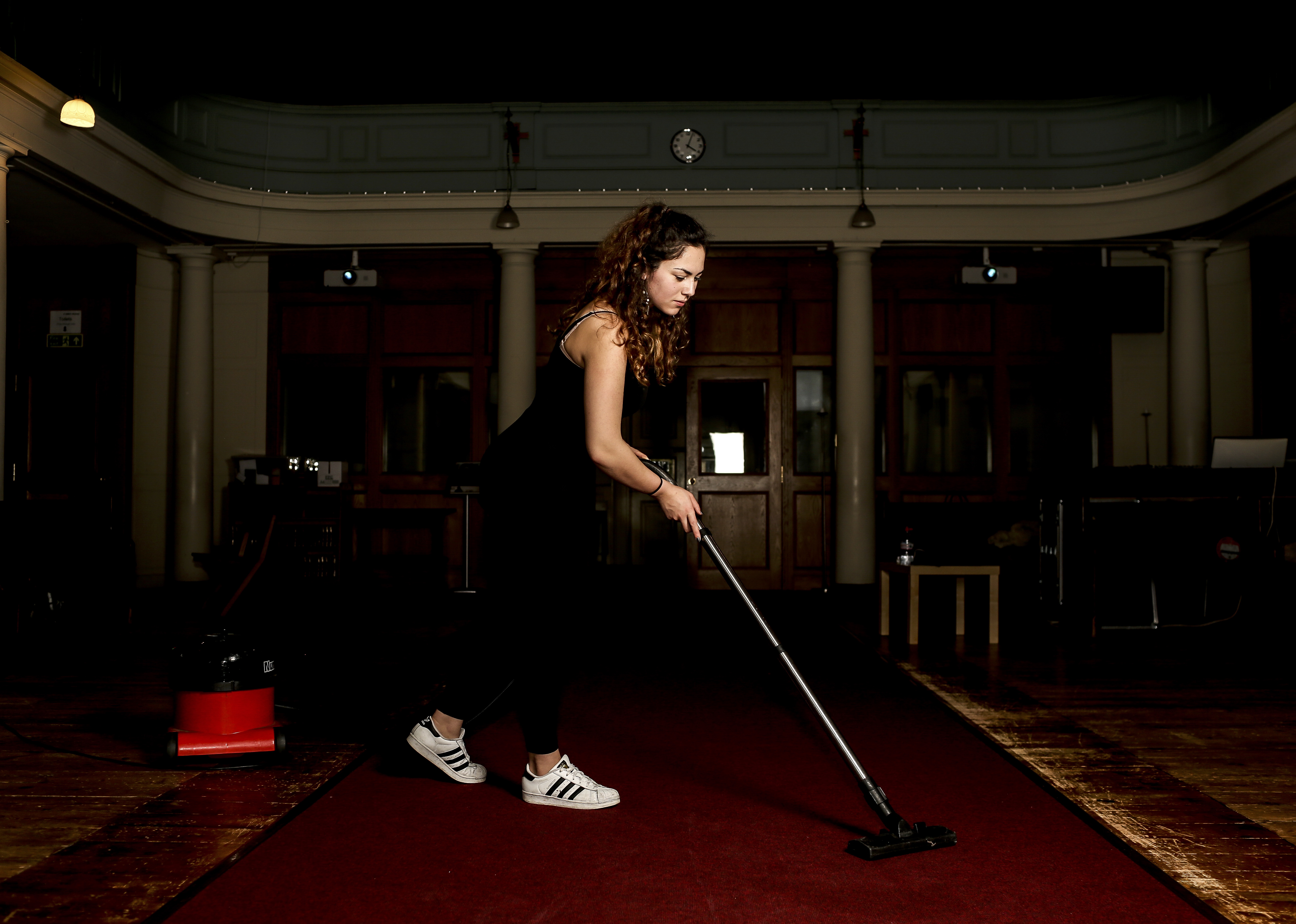 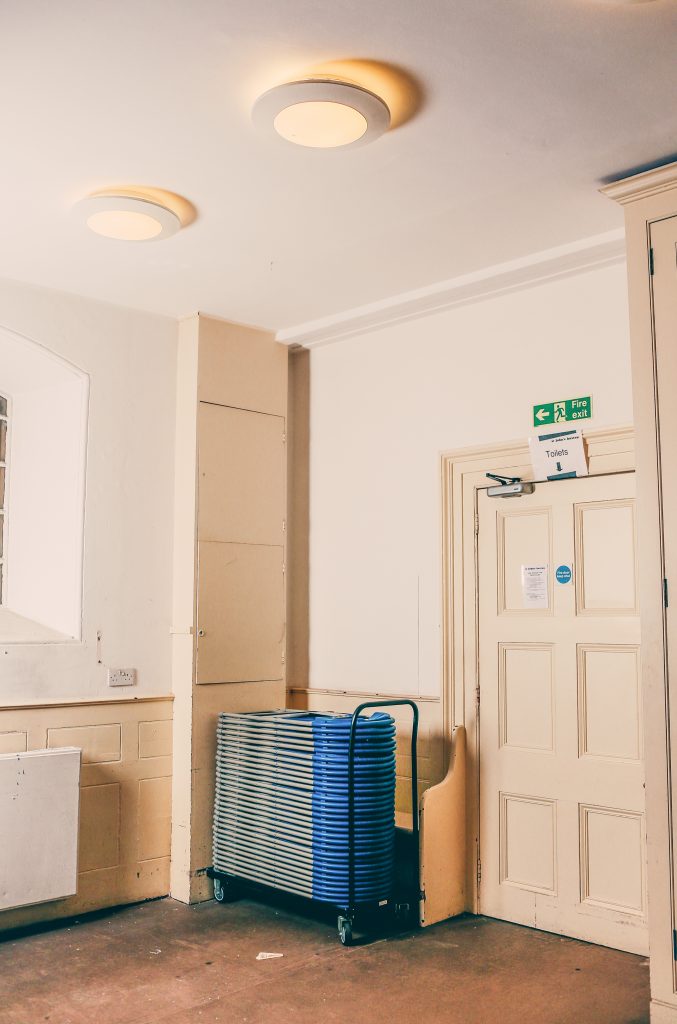 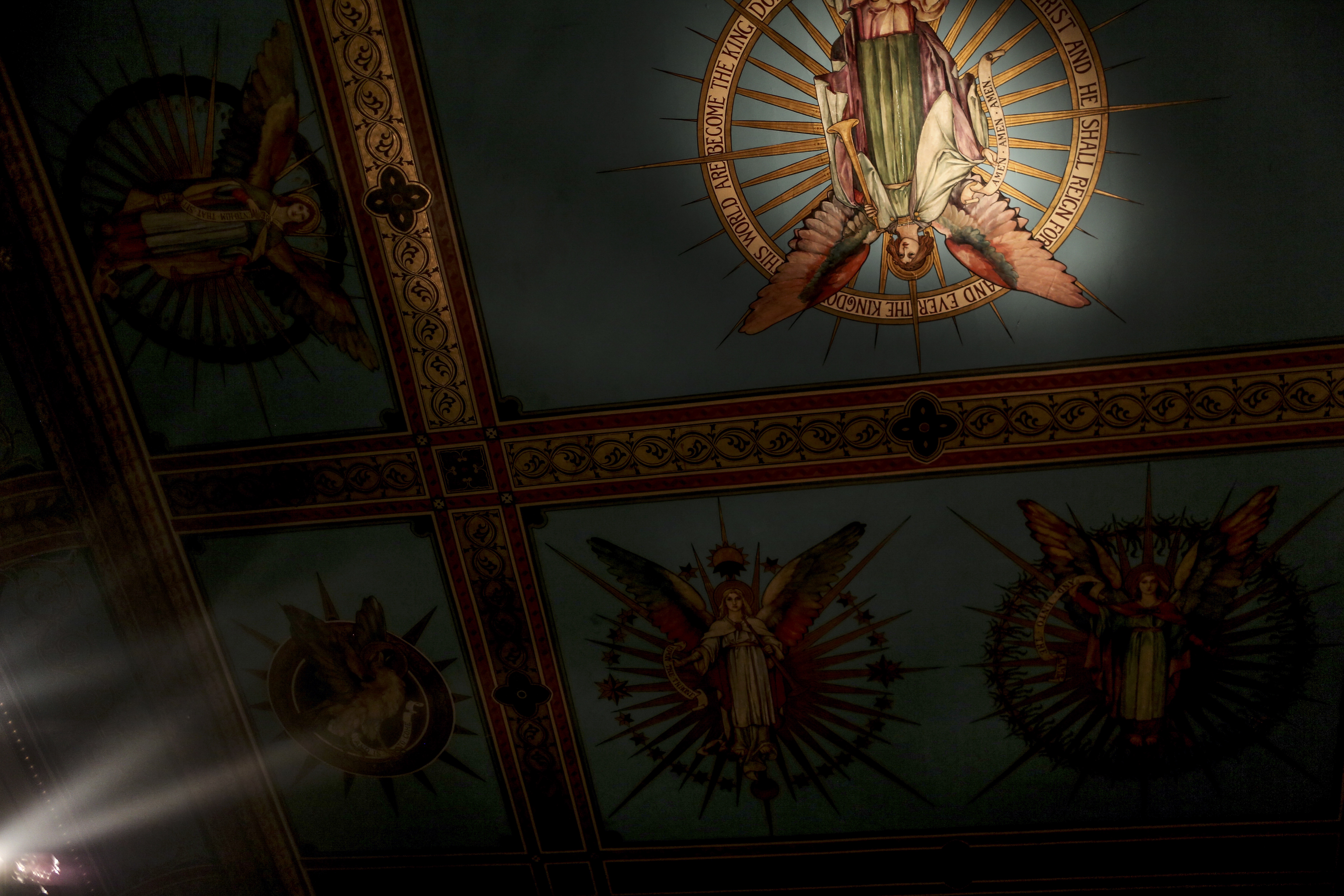