In my first article, I briefly introduced Bunyan’s use of allegory. In this piece, I consider why Bunyan might have found allegory an effective means of communication. I focus particularly on Bunyan’s allegorical text Holy War.

Bunyan was a committed nonconformist who famously spent over twelve years in prison for preaching without a license. He related the details of this experience in A Relation of My Imprisonment, a work composed early in his jail sentence. Relation reveals just how strongly Bunyan held his nonconformist convictions. 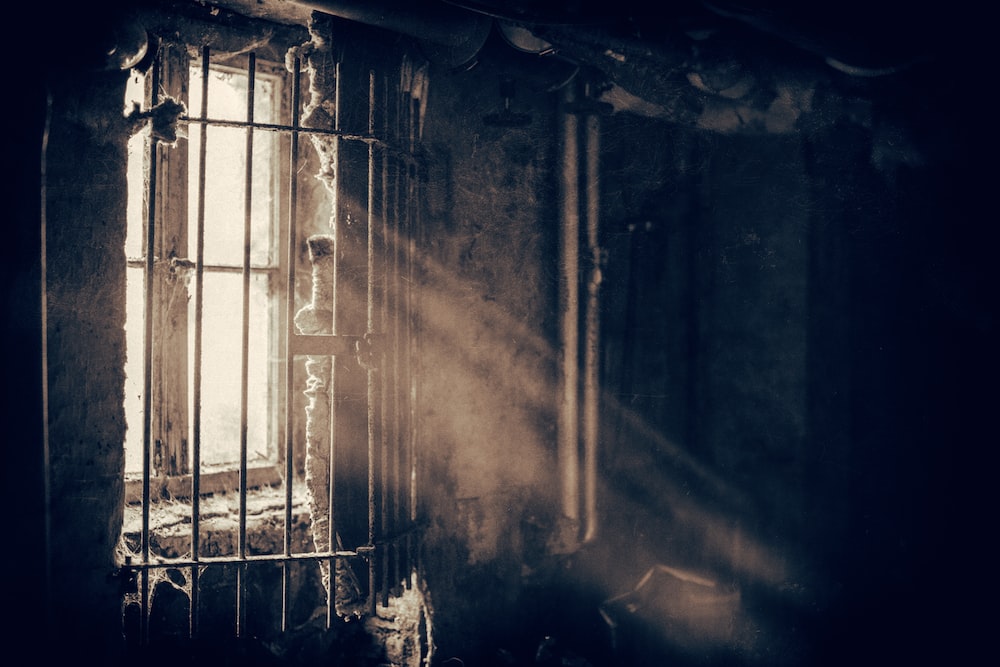 When Paul Cobb, the Bedford Clerk of the Peace, offered to compromise with Bunyan if he would only agree to stop preaching for a time and attend more acceptable worship services, Bunyan paraphrased John Wycliffe’s remarks by stating, ‘He which leaveth off preaching and hearing of the word of God for fear of excommunication of men, he is already excommunicated of God, and shall in the day of judgment be counted a traitor to Christ’. [1]

Bunyan’s strong identification with the nonconformist movement has led some scholars to believe that he employed allegory partly to advance the cause of religious dissent. Richard Greaves, for example, has argued that in Holy War the ‘political allusions and the militant imagery combine in an unmistakable indictment of Charles II’s government’. [2]

Interestingly, Greaves is not the first person to find political references in the allegorical texts of nonconformists. Sir Roger L’Estrange and Bishop Samuel Parker, two contemporaries of Bunyan, railed against the nonconformist use of allegory because they found it seditious. In their assessment, Bunyan and his nonconformist colleagues used allegory as a cipher. The ambiguity present in their writings allowed them to make consequential pronouncements on the events of the day with a measure of obscurity, thus shielding their politically subversive messages. Parker even called for ‘an Act of Parliament to abridge Preachers the use of fulsom and lushious Metaphors’. [3]

A Creative Retelling of the Drama of Redemption

While this political reading of nonconformist writings is interesting, it does not account for all of the features present in Bunyan’s works. Bunyan did not write primarily as a political provocateur; he was a passionate minister who earnestly desired the conversion of his neighbors. Though he composed Holy War within a particular political context, he ultimately desired for his work to present his covenant theology in a digestible manner. He devoted most of his attention in Holy War not to political debates but to theological concepts such as the pactum salutis (covenant of redemption). 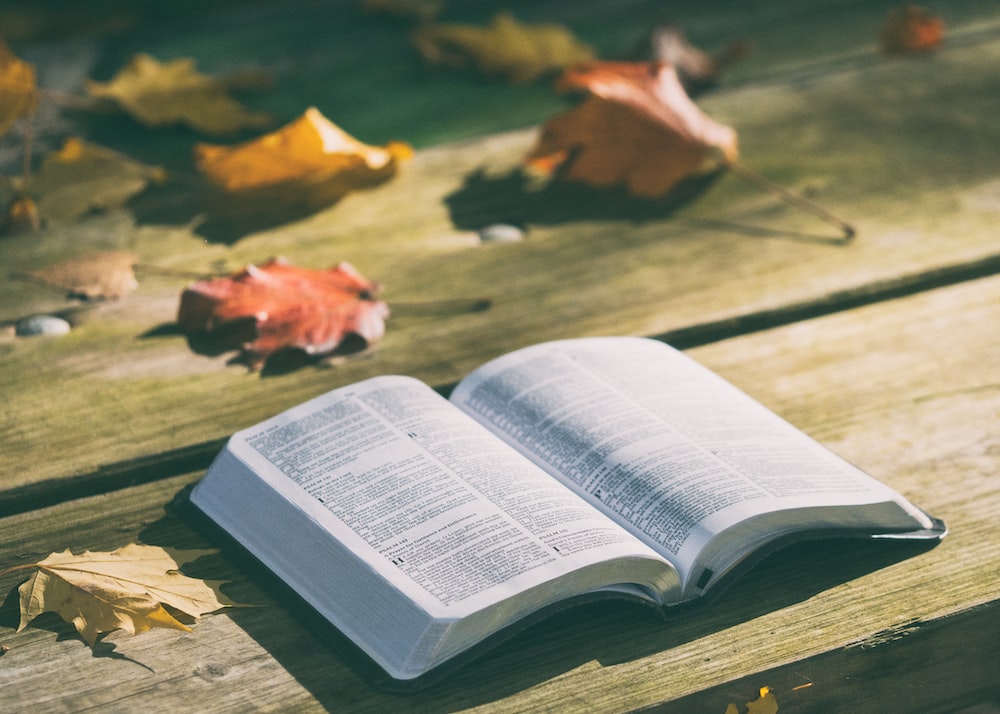 Michael Davies has argued that with Holy War, Bunyan sought to give Puritan theology a fresh hearing. During the time of Holy War’s composition, publishers found exaggerated accounts of historical events to be popular with the public. Davies speculates that for this reason, Bunyan chose to present Holy War as if it documented an epic battle fought long ago. By doing so, he could recast his theology as a drama relevant for his age. [4]

Holy War ostensibly presents a battle for the city of Mansoul (i.e., man’s soul), but this conflict really only serves to detail the even grander battle waged between God and the devil for the souls of individual persons. As Davies explains, with Holy War Bunyan took ‘scriptural stories and fables most relevant to the salvation of the soul’ and then re-presented them, making use of their doctrinal content to construct a new narrative distinct from Scripture. [5] While the Scripture’s overarching themes such as the fall of humanity and Christ’s coming redemption remain in the text, Bunyan refashioned them into a new story that the readers of his era would find compelling.

I believe that it is this creative retelling of Scripture’s narrative that accounts for the continued popularity of Holy War. The conservative church that I mentioned in my first article employed Holy War in its discipleship material out of a desire to encourage ‘practical Christian living’. According to this congregation’s estimate, the way that Bunyan uses allegory to retell the biblical drama of redemption grabs readers’ attention in a fresh way, a way that straight systematic theology texts often do not.

I relate my experience with this admittedly conservative church because I believe there is great value in the method that Emily Dickinson once famously advocated— ‘Tell all the truth but tell it slant’. [6]

Today, the Christian church certainly needs people who work in the field of Christian dogmatics. The church also needs people like Bunyan who are willing to translate that dogmatic work into imaginative texts that inspire readers and communicate truth in a culturally relevant way.

Interestingly, some Christians who have been most committed to the Bible—an imprisoned nonconformist such as Bunyan and a conservative congregation in modern London—have recognized this fact.