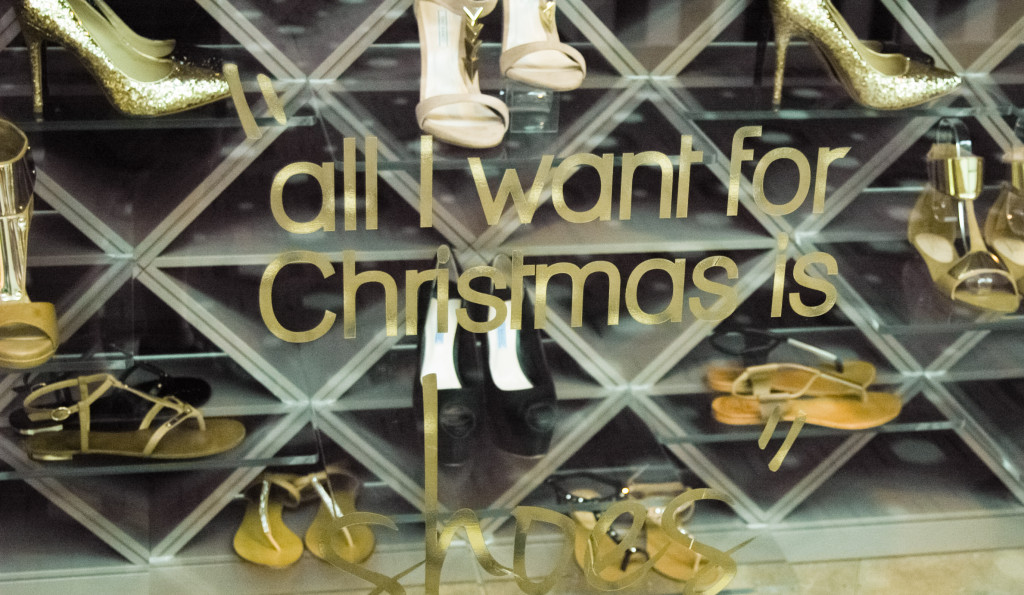 A shopping centre may seem like an odd place to locate a reflection on the season of Advent. But, see this as an attempt to glimpse the divine in the everyday. Most people spend only a couple of hours here and there in large shopping malls, but for employees in these spaces, each day reinforces the dissonance between what the customer experiences and what it takes to give customers that experience. Into this often chaotic fray comes the amped up Christmas season.

The machinations of advertisement and store merchandising attempt to make the experience of shopping one of ultimate satisfaction, or at least an essential tool in the facilitation of a “perfect” holiday season. Yet at best, the conglomerate of stores in a large mall will serve, for most, as a place of gathering and preparation for life elsewhere. In this post, I want to consider how a space that epitomizes Western materialism can serve a positive purpose in preparing for such a significant liturgical season as Advent. 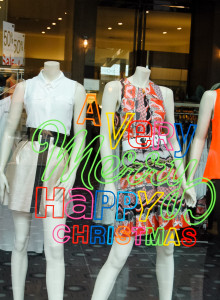 At their core, advertisers for major retailers are seeking to build anticipation, while telling a story which convinces consumers that their products will enable the performance of that story most “perfectly.” But what of Advent in this context?  How might one find glimpses of the Advent season in the bustle of the shopping mall?

First, there is a lesson in the physical busyness of a mall. In the midst of the noise – both visual and aural —  one must listen carefully or strain to hear melodious strains which echo a vision of Christmas as a reflection of goodness, marking the coming of Christ, and a time of eschatological meditation. Advent is a liturgical season that provides the opportunity to reflect upon the coming season of Christmas. But, so easily, it can be lost in the hurry to get to Christmas. 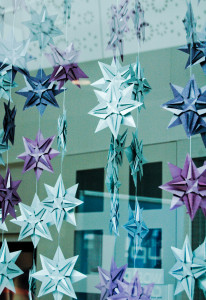 The Mall is a space which encourages the anticipation of the Christmas season with unbridled enthusiasm. Though the gaudy displays of tinsel-laden Christmas fare often (understandably) provoke cynicism, the child-like thrill of seeking out gifts to give which will be enjoyed is itself an act of preparation. The sourcing of foods appropriate for a feast and all of the other physical acts of gathering that can take place at the mall shows recognition that this is a special time of year. Indeed, moments of peace and quiet are often even more precious in response to the overwhelming crowds of people.

It seems obvious to suggest that we need to be careful not to worship at the feet of the cornucopia the mall seemingly offers  but rather that our worship would do well to find its focus on the One for whom Advent anticipates. Equally, it is more than a little redundant to point out that he isn’t wearing a red suit. However, rather than seeing the mall as an inherently negative place because it serves as a place of gathering material goods and experiences, in this Advent season, it might also be a place of preparation — and how you choose to function in relation to it is worth thinking about.

Image Credit: all images by the author.